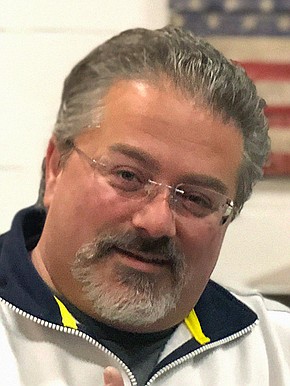 AleSmith Brewing Co. credits Seattle, Washington, based Blindtiger Design for its brand refresh, which it finalized in 2020.
Headquartered in New York, the Craft Beer Marketing Awards (CBMA) were founded in 2002.
The organization touts itself as the first in the world to create a competition based on marketing and design in the craft beer industry, according to Co-Founder Jim McCune. This second year, CBMA had three awards categories and almost 200 winners, he said, selected by over 300 judges.

New to Canning
“White Labs entered a beer called Better Haze Ahead, which is a play on the words ‘better days ahead’,” explained McCune. “In our industry, one of the most popular beer categories is the hazy IPA. So, our judges most likely saw how clever that was and what a beautiful design they had created.” 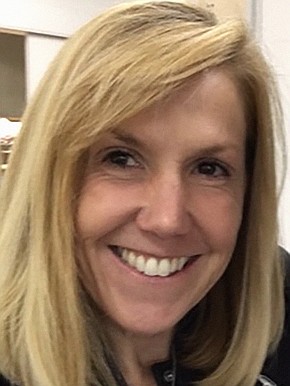 Added JoAnne Carilli-Stevenson, head of business development at White Labs: “We started canning beer because of the pandemic when we were forced to figure out how to bring the experience of the tasting room to the consumers at home. We were new to canning and had just hired a new graphic designer that had never designed cans, so, we were new to designing cans, too. Yet, we won for Best Can Design and that was validating. It might seem like such a small thing to be recognized for something like this but it shows us that this division of our business is important toward the overall economic impact we have in the local craft beer brewing industry. ”
Ultimately, White Labs hopes to distribute its cans throughout the U.S. via some sort of mail order system, said Carilli-Stevenson.

Design and Logo Creation
Elsewhere, San Diego-based Traina Design was recognized for its work on the Brooklyn Brewery website as well as its logo creation for MotoSonora Brewing Co., located in Tucson, Arizona.