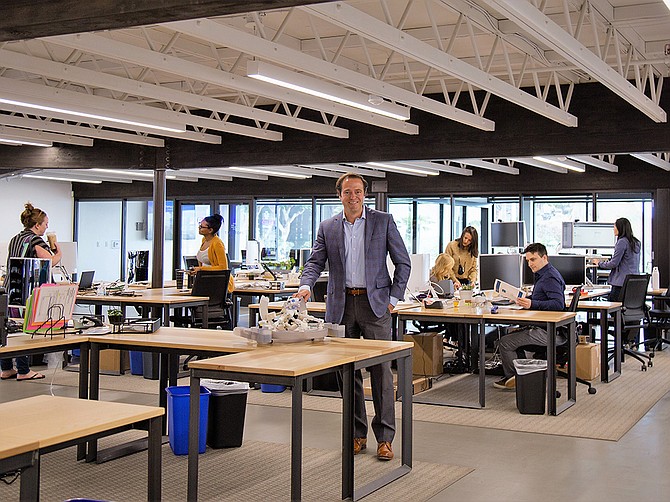 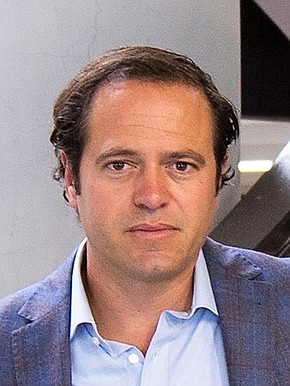 Previously headquartered in Irvine, the company moved its corporate headquarters to San Diego earlier this year and has already hired 15 staffers.
It plans to keep its Irvine office for manufacturing as well as research and development efforts.
“We decided to move to San Diego because of the terrific talent pool and for relationships we’ve been able to establish here,” said Joe Burnett, chief executive of ClearPoint Neuro. “We felt that having our corporate headquarters and training center in Solana Beach and having our manufacturing and R&D facility in Irvine, will allow us to draw talent from both locations.”
“It also offers a strong network of development partners on the pharmaceutical, preclinical testing, as well as on the device side,” he said.

Working with 60 Hospitals
ClearPoint Neuro’s mission is to improve and restore quality of life to patients and their families by enabling therapies for the most complex neurological disorders with pinpoint accuracy.
Its product portfolio includes deep-brain stimulation, laser ablation, biopsy, neuro-aspiration, and delivery of drugs, biologics, and gene therapy to the brain.
The company’s hardware and software platform is used to perform minimally invasive brain procedures while the patient is inside an MRI scanner. Its hardware platform is in 60 top hospitals in the U.S. and continues to achieve double-digit growth.
“Despite the COVID impact, we saw about 800 surgeries last year and we’re continuing to grow and get traction with our technology,” said Burnett. “We have 60 hospitals in the U.S. using our system and an additional 40 in the pipeline that are certainly interested.”

Expanding Product Portfolio
The ClearPoint system — “arguably the most precise tool available on the market” according to Burnett — helps with procedures that treat several conditions such as Parkinsons and Huntingtons disease, brain tumors, epilepsy and childhood genetic disorders. 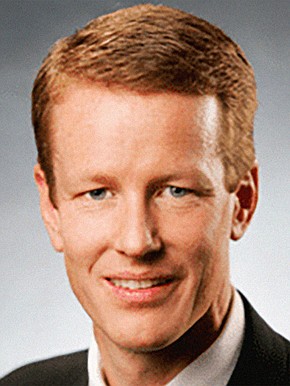 To date, over 4,000 cases have been performed and supported by the Company’s field-based clinical specialist team, which offers support and services for the firm’s partners.
Its gene therapy and biologics business provides navigation, drug delivery and case support to about 25 clinical-stage drug developers, Burnett said. On the biologics side of the business, the company helps its partners deliver therapeutic injections to precise areas of the brain.
The hardware and software costs up to $150,000 while disposables and services range from $6,000 to $12,000 per procedure.
In May, the firm partnered with San Diego-based D&K Engineering for the continued development of a robotic system for use in both the MRI Suite and the Operating Room. The company expects first clinical use of the robotic assisted system in 2023.
“We are 100% behind the ambition and dedication of ClearPoint to help treat some of the most devastating neurological disorders imaginable,” said Alex Kunczynski, president at D&K Engineering. “We all know family and friends afflicted with these diseases, and our team at D&K understands what is at stake.”

Hiring in San Diego
ClearPoint originated as SurgiVision in Tennessee in 1998. The company changed its name to MRI Interventions in 2011 and went public in 2012. It relocated its headquarters to Irvine in 2015.
In mid-2019, ClearPoint uplisted to the New York Stock Exchange before moving to the Nasdaq Global Market, citing enhanced visibility among biotech companies, near the end of the year. The company became ClearPoint, after its namesake product, at the beginning of 2020.
Prior to ClearPoint, Burnett worked several years at Philips Healthcare, which he joined following its acquisition of vascular imaging firm Volcano Corp. which was acquired by Philips for $1.2 billion.
Looking ahead, the company plans to grow its headcount to 90 by the end of this year. It will also start accepting surgeons to visit its facility within the next few months.
“The demand to learn how to use our technology has grown more than it’s ever been before, from both a neurosurgeon and pharmaceutical partner standpoint,” said Burnett. “Our investment in our San Diego facility has enabled us to set up a neurosurgery ‘Center of Excellence’ where you can train on all of our existing technologies and provide feedback on future technologies.”
“We already have people booked from multiple countries across the world to come visit our training facility and will be officially opened sometime this summer,” he said.