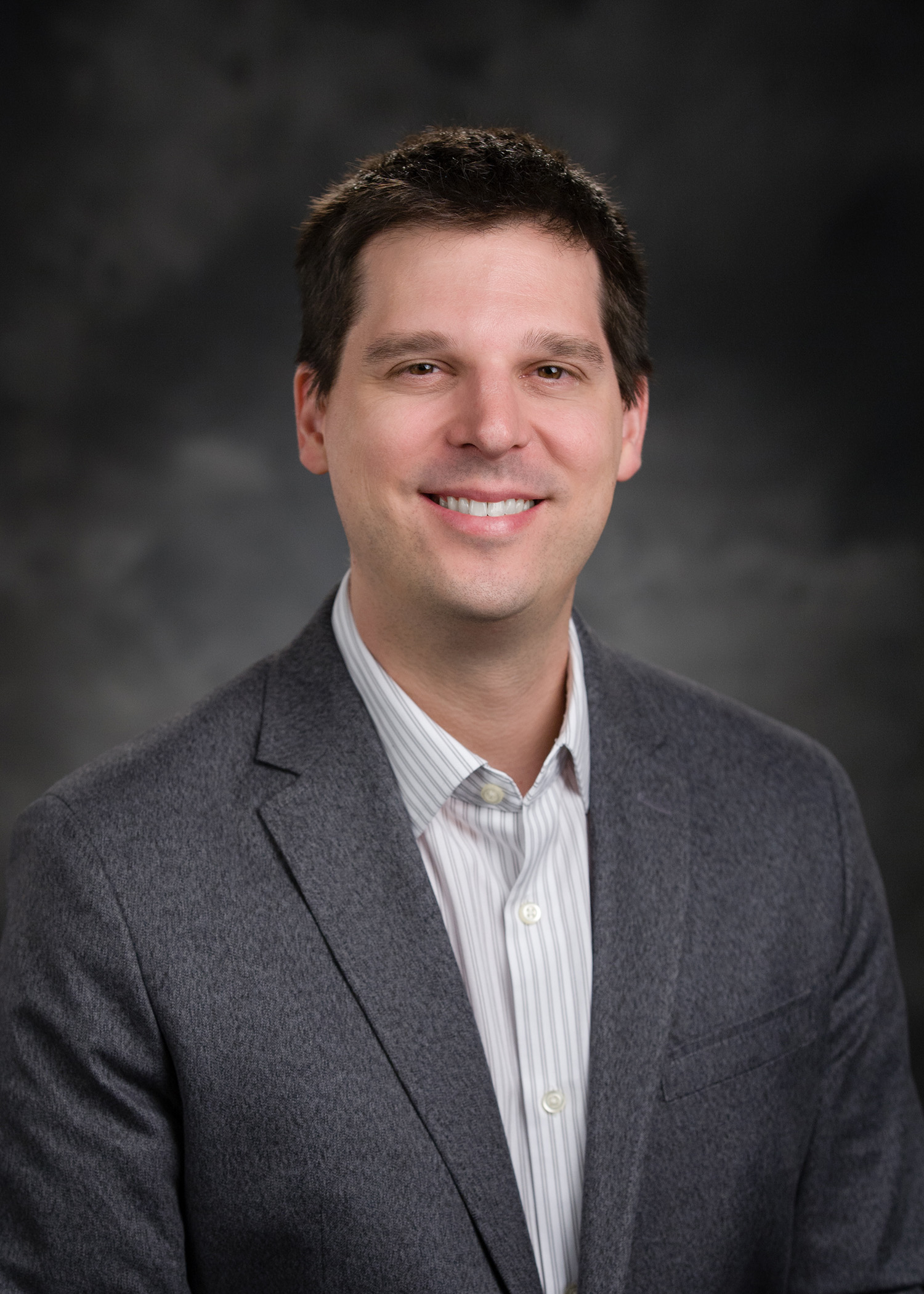 Brandon joins Jack in the Box from Domino’s Pizza, where he worked for 14 years. Most recently, he served as director of investor relations. His past roles include responsibility for legislative affairs as well as media and public relations and franchisee events. From 2003 to 2007, Brandon held various sales and marketing positions with NASCAR.

“Chris has proven his ability to build trusting relationships with key members of the investment community and brings deep knowledge of the franchise restaurant industry, with more than a decade of experience communicating growth strategies,” said Tim Mullany, CFO. “I’m confident he will be a valuable addition to our team as we embark on a new growth chapter to extend Jack’s reach within existing markets and into new territories over the coming years.”

Brandon is a 2002 graduate of the University of Kansas with a journalism degree in strategic communication and a degree in psychology. He also received his master’s degree in sports business from New York University in 2006.

Jack in the Box is a San Diego-based restaurant company that operates and franchises more than 2,200 locations in 21 states and Guam.