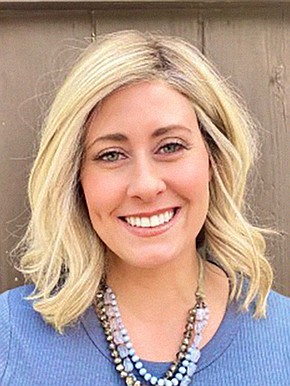 Proxy Hairwear is developing a mobile application that helps women shop for wigs through a virtual experience. Proxy Hairwear was founded by Brianna Jackson, a recent USD graduate. Jackson is the marketing director of retail strategy at Ameriwood Home.
The app offers women a simpler way to shop, see what looks good on them, and share the photos with friends and family for feedback, said Jackson. She intends to use its prize money to develop its app, grow its social media presence and build out its ambassador program, she said.
The competition also recognized runner-up Discrete Solar, a startup developing plug-and-play solar products to make energy more accessible. It was created by USD students Marley Collins and Sabrina Smith. Bipty, a startup aiming to reduce carbon footprints with reusable fashion, was also a runner-up for the final prize. Bipty was created by USD student Natalia Ohanesian. 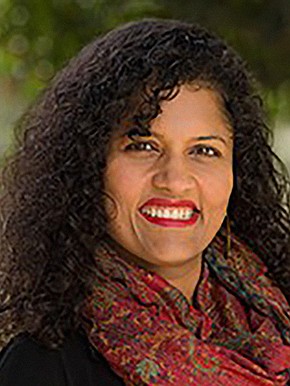 “These ideas stood out not only because they take social and environmental sustainability into account but also have really strong business models,” said Rangapriya “Priya” Kannan-Narasimhan, management professor and founding director of USD’s Entrepreneurship and Innovation Catalyzer. “These students exemplify the ethical entrepreneurial leaders that we are hoping to create.”
Now in its ninth year, the V2 Pitch Competition was created to provide student entrepreneurs the opportunity to put their business idea into practice and take their ideas to the next level, she said.

The Judges
The companies were judged by a panel consisting of Ron Fowler, previous co-owner of the San Diego Padres and CEO of Liquid Investments; Mike Fasulo, executive advisor and retired president and COO of Sony Electronics; Sebastian Lucier, member at Mintz; Mike Krenn, president and CEO of Connect w/ San Diego Venture Group; and Fiona Brophy, partner at Perkins Coie and co-chair of emerging companies and venture capital practice. 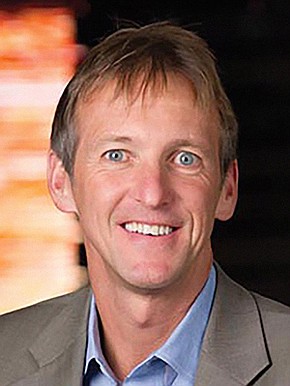 As a judge this year, Krenn said one thing that stood out was that each of the finalists all went through a pivot. “They all sort of adapted and that’s been really cool to see, they went out and tested the market, adjusted their business based on what they heard from target customers, which is really awesome to see,” he said.
“The level of companies pitching is also improving year-over-year. We’re seeing this across the board from universities including UC San Diego, San Diego State University, Point Loma Nazarene University, and Cal State San Marcos. Its bodes really well for the region,” said Krenn.
Other entrepreneurial competitions at USD, include the Fowler Business Concept Challenge and the Fowler Global Social Innovation Challenge.
Fowler is a long-time supporter of charitable and educational causes at USD. In 2019, the Fowler family pledged $2.5 million to USD to expand the Global Social Innovation Challenge as well as a $100,000 gift for the Fowler Business Concept Challenge. 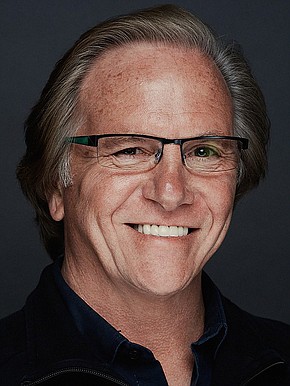 The competition is great for the school, community, and the nation at large,” said Fasulo. “Ron Fowler and his investments are helping create the entrepreneurs and leaders of tomorrow. The innovation catalyzer program is very well done.”

Helping Students Succeed
To date, the competition has awarded more than $100,000 in scholarships, not including the thousands of dollars’ worth of mentorship and resources that USD provides the students competing throughout the months leading up to the final pitch competition, said Kannan.
Over 300 students participated in the V2 Learning Series, a series of workshops designed to prepare students for the world of entrepreneurship while honing their own business ideas this year, she said.