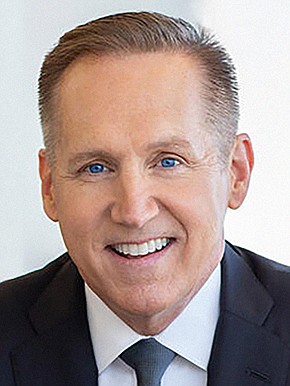 “I’m pleased with our first quarter results and I think it sets us up well for the balance of 2021,” said CEO Jeffrey Martin during an investor call.
The corporation said that it will delay a final decision on whether to build its liquefied natural gas (LNG) export terminal in Port Arthur, Texas. That decision will come “more than likely” in 2022, Sempra CFO Trevor Mihalek told analysts during the call. Reasons for the delay include COVID, related economic headwinds and environmental considerations. The market wants such a project with a reduced greenhouse gas profile, executives said. Martin said Sempra is evaluating carbon capture technologies as well as electric drive supported by renewable energy sources.
Demand for LNG is expected to grow into the middle of the decade, Martin said. 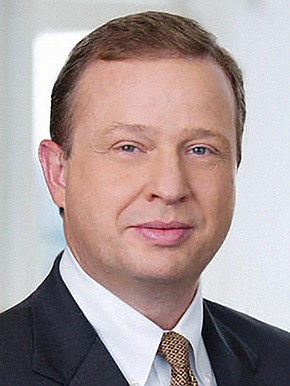 Sharpened Focus
Sempra attributed its quarterly performance to focus and execution. Several years ago, Martin said, Sempra shifted and narrowed its market focus to North America. The corporation is consistently investing capital into its utility markets in California and Texas. “This strategic focus combined together with strong operational execution are continuing to drive improvements in our financial performance,” he told analysts.
Oncor Electric Delivery Co. LLC, Sempra’s utility in Texas, is experiencing “record economic growth” in its service territories, said analyst Shahriar Pourreza of Guggenheim Securities in a May 5 research note. The utility experienced the highest ever organic premise growth ever, of 19,000 new connections in the first quarter, Mihalik said.
Sempra has combined several of its unregulated businesses, including its LNG and Mexico operations, into a new business called Sempra Infrastructure Partners or SIP. It is in the process of selling 20%  of SIP to the KKR investment firm for $3.37 billion. Sempra said it plans to reinvest the funds in utility infrastructure improvements — Sempra has a five-year, $32 billion capital improvements program — as well as to pay down debt and strengthen its balance sheet.
“The bottom line is that the SIP transaction is a creative and accretive way to recycle capital into regulated business and self-fund a fast growing utilities and infrastructure business (as well as a strong $25B mark on the value of the unregulated business),” Pourreza said in his note.
Guggenheim has a $167 price target on Sempra stock. Shares closed May 10 at $139.02. The stock’s 52-week range has been $112.16 to $149.46.

Texas Storms May Affect Expenditures
Events in Texas will affect Sempra’s business in that state.
Winter storms in February and March caused widespread power shutoffs. Martin said he was proud of how Sempra employees responded to the event. “The evidence showed that our system performed very well,” said Allen Nye, CEO of Oncor.
Nye said that more than 180 bills concerning events related to the outage are in the Texas Legislature, and utility regulators also plan to address the issue.