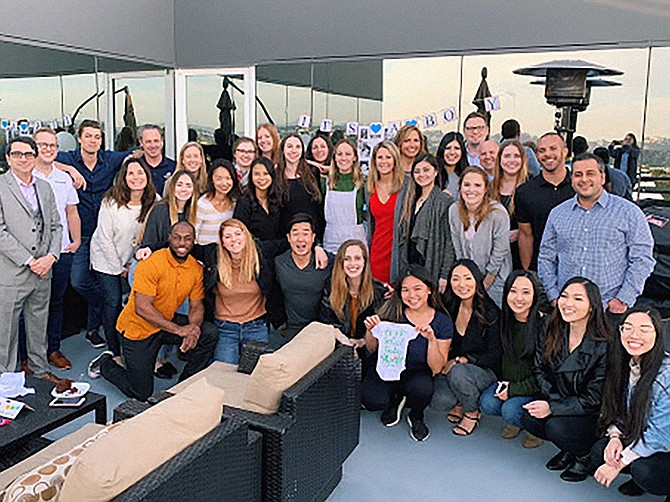 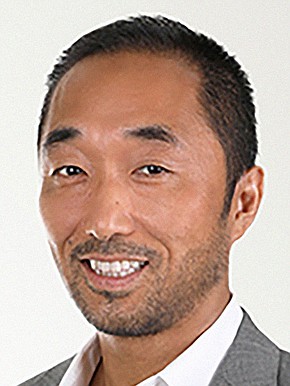 The duo believed that building an employee-centric company with a strong sense of purpose was the key to providing a truly differentiated experience.
Over the last decade, the staffing firm has grown from a team of seven to over 150 staffers across the U.S with offices in San Diego, Dallas, Austin, and L.A. The company’s mission is to connect talented people with meaningful careers.
“We became one of the fastest growing staffing firms in the country,” said Louis Song, CEO and co-founder of Proven Recruiting. “At one point we had nine offices but the biggest problem was being able to manage at scale. We consolidated and learned how to be better managers and leaders. Which allowed us to build a foundation without jeopardizing and scaling the business too fast.” 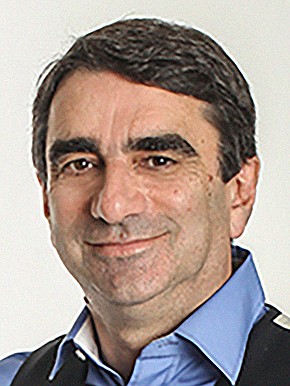 Aiming for $50 million
The recruiting firm provides consulting and contingent staffing solutions. It focuses on industries including life sciences, technology, finance, accounting and operations. Services range from direct-hire, contract-to-hire, and contract basis.
Taking advantage of the strong life science scene in the region, roughly 80% of revenues come from San Diego County. Annual revenues exceed $18 million, said Song.
“San Diego will continue to be one of the bright spots for drug discovery, pharmaceuticals, and the medical device sector,” said Song. “We’ve got operations in Dallas and Austin. Over the next three years, we see our company growing from our current close to $20 million to $50 million, as well as continuing growth out of our Los Angeles office.”
Song attributes this success to the company’s ‘people first’ approach and award-winning culture.

Best Places to Work
The company has been named one of San Diego’s best places to work five consecutive years in a row. Although many of its events are held virtually due to the pandemic, Song said his team continues to invest in the human aspect of the business, adding that it holds weekly of virtual team get-togethers as well as a book club.
“We host a book club, three days a week, every single week,” said Song. “During the pandemic, we started our Unplugged series. Where we highlight one person every other week and the entire company sit down and has the opportunity ask them about their lives, their upbringing, their religion, and all the stuff that is sort of taboo.”

Leadership
Prior to Proven Recruiting, Song started his career at Kforce, one of the largest professional staffing companies in the world. He spent more than 10 years leading an office that generated more than $40 million in revenue and managed over 70 staffers.
Song ‘s roles prior to recruiting include being a waiter, cashier, hotel maid, party planner, admin assistant, and systems analyst for the White House Communications Agency.
Losner’s staffing industry experience spans 32 years. He ran his own recruiting business in London between 1988 and 1996. Ingram was a group president for Kforce. He is active in the community and is involved with several local charities and non-profit groups.