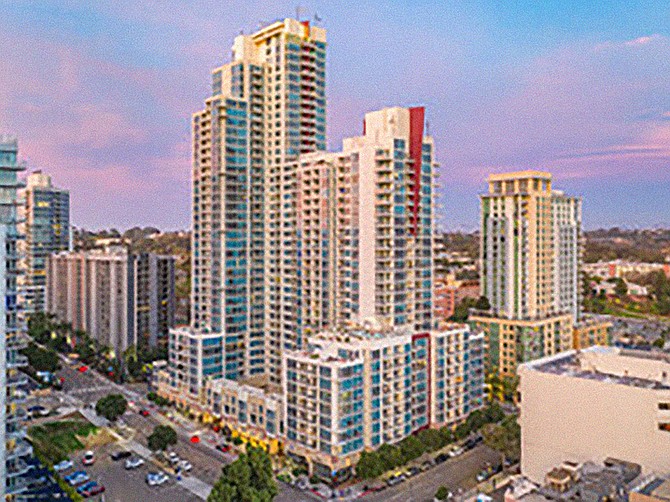 Real estate investors are pouring money into San Diego multi-family projects snapping up everything from raw land to build on to well established apartment complexes. 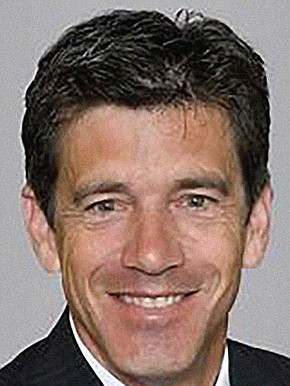 Looking for Land
A plot of raw land was recently sold in Sorrento Mesa’s 3 Roots master planned community to Garden Communities with plans to build a 429-unit apartment project on it with 16,000 square feet of retail on the ground floor. 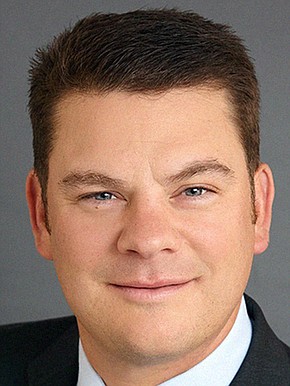 Garden Communities declined to disclose the price it paid for the property, but Andy Jones, principal of Tellus Land & Capital, Inc. said it was “the largest multifamily land closing within San Diego County over the last 12-plus months.”
“Since the beginning of the year, the multi-family land market is extremely aggressive,” Jones said.
Multi-family property developers “were in a pause environment due to COVID” during much of 2020, Jones, said but that’s since turned around.
“The multi-family land market is very vibrant right now. You’re going to continue to see multi-family developers pursue land deals throughout the county for the rest of the year,” Jones said.
Adams of Cushman & Wakefield said much of the latest attention has been focused on suburban submarkets, but even high-rise downtown apartments have been doing well, although downtown building owners have raised the level of concessions they offer perspective renters as a result of the COVID-19 pandemic.
“All the areas are doing well,” Adams said.
Not surprisingly, the volume of sales was down in 2020 from 2019 according to Cushman and Wakefield as the pandemic took hold, but the price has gone up.
The average price for apartment complexes per unit in the first quarter of 2021 was $308,426 compared to the 2020 quarterly average of $307.22 and the average quarterly price of $266,000 for the past five years, Cushman & Wakefield reported.
Among key first quarter deals cited by the brokerage were the $312 million sale of Vantage Pointe Apartments with 679 apartments at 1281 9th Ave. downtown, the $107 million sale of The Modern apartments at 7901 Harmarsh St. with 369 apartments in Linda Vista, and the $73.3 million sale of an apartment complex with 208 apartments in La Mesa.