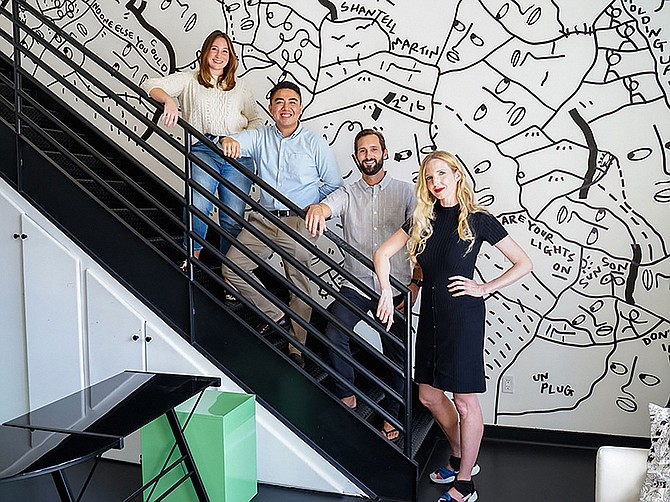 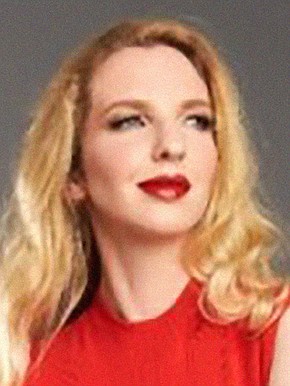 CEO and co-founder Beck Bamberger launched OnePitch in 2017 with a goal to connect the right people with the right information. Since then, the fast-growing startup has helped over 3,000 communicators source top-tier journalists and successfully pitch media outlets.
“OnePitch was created by a handful of tech-savvy publicists, rad data geeks, and former journalists who believe that the PR industry is long overdue for some innovation,” said Bamberger. “We are solving a huge problem for publicists and journalists: streamlining the pitching process. Our goal is to help publicists and journalists to work more efficiently, allowing great stories to get told in the world.”

Earn Media Management
OnePitch is an innovative earned media management and media advisory platform. It has a media contact database of thousands of journalists and hundreds of media outlets. OnePitch’s platform includes data insights among other tools.
Communication professionals spend roughly 20 hours a week searching for journalists to work with, according to the company. OnePitch aims to automate this process as well as reduce the amount of “cold pitches” journalists recieve in their inbox each week.
For example, its proprietary technology can quickly go through an entire list of articles the person has ever written as a journalist. After that, its deep language processing can identify trends and ideas in an aggregate of work to better show what they would be interested in from a pitch perspective.
“Each journalist is rated with how well their coverage would be a fit for the pitch,” said Bamberger. “So instead of spending all these hours pitching, pitching, pitching and hoping and hoping for a response with a huge media list, you have a specific one. It also keeps journalists from being spammed by hundreds of emails a day.”
Public relations tech is a $4.8 billion global industry, according to Burton-Taylor International Consulting. A competitive industry, OnePitch competes with large players like Cision, Meltwater, and Muck Rack. 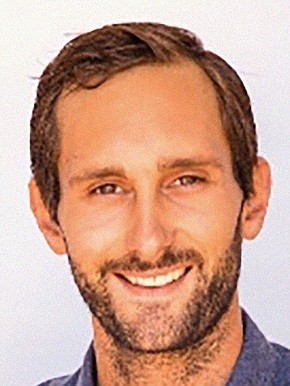 “In the last 12 months, we have grown our monthly website traffic numbers by 186% with a large uptick in user activity,” said Martin. “We also saw a 88% year-over-year growth in new user acquisition throughout the last 12 months. This growth happened after transitioning our service model to OnePitch Scores and building out a robust editorial calendar.”
The company recently introduced new features including email sending and tracking directly through the platform, a profile dashboard revamp, and tag filtering, among others.
“This year, we have a ton of other updates planned to improve matching capabilities. We also plan to add additional layers to our matching model to let users tell us whether they feel a match is strong or not a good fit.”

Looking Ahead
OnePitch also hosts a podcast called, Coffee with a Journalist, which is gaining significant traction. So far, it has interviewed more than 70 journalists and has amassed over 30,000 downloads since launching in 2019.
The company is primarily bootstrapped with no plans to raise money from investors in the near future. Headquartered in Downtown San Diego, it employs six local staffers.
“Later this year we’re launching a number of new series aimed at informing our audience even further about journalists’ preferences and how they can best work together to build meaningful relationships,” Martin said. “It’s a very exciting time for us as we are still in the early-stages of building.”