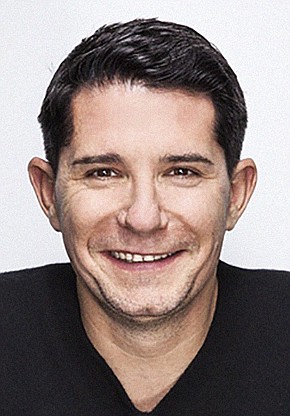 Lightspeed said it would pay $175 million in cash and $325 million in shares for Ecwid. The Montreal-based company plans to reach more shoppers on social media and digital marketplaces with Ecwid’s tech as well as upgrade its e-commerce offerings.
“Ecwid is truly one of the most advanced e-commerce engines that you can find, and they do a lot in terms of the digital marketplace,” said Jean Paul Chauvet, president of Lightspeed. “We are very excited about Ecwid because it is extremely easy to use for people who want to do stand-alone e-commerce or who want to start digital before they go physical.”

Revenues Exceed $20M
Founded in 2009, Ecwid helps businesses not only build e-commerce capabilities on their websites but also enables them to sell products through social media partners including Facebook and Instagram.
It currently has 130,000 paying customers in over 100 countries and Lightspeed said it had revenue of more than $20 million in the year that ended in March, with growth of 50% year-over-year. 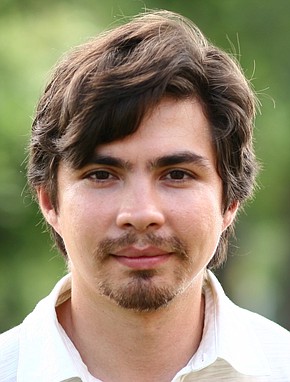 The company — originally founded in Russia — raised $42 million in venture capital in May 2020 in a round led by PeakSpan and Morgan Stanley. Prior to that, it had raised $6.5 million since its inception. It employs 11 workers in San Diego and about 250 globally.

Deal Slated for September
Lightspeed is a cloud-based point-of-sale payment and software provider for brick-and-mortar restaurants, retailers and other businesses. Founded in 2005, Lightspeed went public in 2019 and is dual-listed on the Toronto and New York stock exchanges.
The deal is expected to close at the end of September this year.
“The distinction between online and brick-and-mortar retail has disappeared,” said Ruslan Fazlyev, founder and chief executive of Ecwid. “Lightspeed and Ecwid, two best-in-class platforms, will unite to truly empower businesses. By eliminating the barriers merchants face when selling online, we will only more rapidly achieve our common vision of democratizing retail for independent businesses worldwide and enrich the communities they serve.”