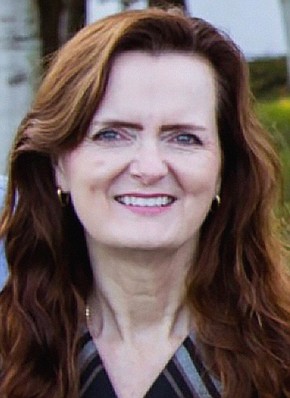 Combined with matching money from a fund established to support the creation of endowments at San Diego State University’s Fowler College of Business, the college’s Corporate Governance program has received a total of $4.5 million.
The $2.25 million gift comes from Batchelder/Washington Investments, LLC formed by David Batchelder, co-founder Relational Investors, and Dennis Washington, founder of Washington Industries with $2.25 million in matching money from the Ron and Alexis Fowler Match, a fund established in 2016 to support the creation of endowments at the Fowler College of Business.
The new endowed chair will be named the Ralph V. Whitworth Chair in Corporate Governance, honoring the late Ralph Whitworth, a co-founder of Relational Investors and an advocate of investor activism.
Relational Investors was a $6 billion investment fund based in San Diego.
Whitworth served on 11 corporate boards including Mattel, Waste Management, and Tektronix, and was an interim board chair of Hewlett-Packard.

Stature
Lori Ryan, director of the Corporate Governance Institute and a management professor at SDSU, was appointed as the endowment’s first chair. 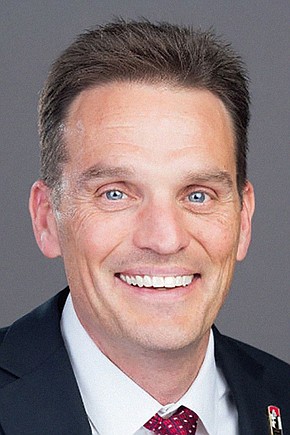 “Having an endowed chaired position in the college brings a lot of positive attention to the college and provides the funds to create student activities and bring in speakers,” said Bruce Reinig, interim Thomas and Evelyn Page Dean of the Fowler College of Business.
“It elevates the stature of the Corporate Governance Institute,” Reinig said.
Founded in 1998, the Corporate Governance Institute conducts research, sponsors lecture series and teaches business education classes.
Its mission, according to its website, is “to enhance the skills of investors, senior executives and corporate directors through research, training and curriculum development related to ethical corporate governance.”
When the institute was formed, it was a rarity, Ryan said.
“Corporate governance wasn’t really a thing. People didn’t really talk about it until Enron,” Ryan said, referring to a 2001 scandal involving Enron Corp., which was the largest corporate bankruptcy in history at the time.
Enron founder and CEO Ken Lay was found guilty of securities fraud but died before he could be sentenced.
“If you teach people who to do things right, then you don’t have to teach them about the (Enron) scandal and the crisis,” Ryan said. “The people at Enron, someone should have been watching them if their corporate governance had worked effectively. Our goal is to show good practices, what should happen and encourage our students to go out and make that happen.”
Among the issues that the institute gets into are CEO salaries, gender diversity, and ethics as well as the nuts and bolts of running a company, according to Ryan.
“They see kind of a big picture on how companies run,” Ryan said. “It gives them a broader perspective.”

Kings and Queens
Since Enron, CEO’s have been much more restrained by investors and shareholders “because they were not doing a good job,” Ryan said.
“Boards are much stronger now than they were 20 years ago and the shareholders, especially with shareholder activists, the shareholders will come in and try to do some cleanup and the companies do better after their intervention,” Ryan said. “I’ve been fascinated by corporate governance and the balance of power and how that’s shifted over time from CEO’s being kind of kings and queens.”
In the past, CEOs often hand-picked their boards of directors and were rarely fired.
“It’s evolved,” Ryan said. “Now it’s a real serious business, the business of doing business.”
She said having an endowed chair “really focuses attention on this being a center of excellence.”
“This will give us an opportunity to hold more scholarship events and bring people to San Diego to work on corporate governance projects,” Ryan said.