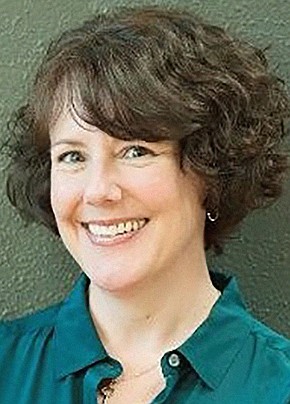 Rollin Roots Food Truck and Doggos Gus Mexican Gourmet Hotdogs from Imperial Beach are the two San Diego-based recipients. Rollin Roots and Doggos are among five California-located beneficiaries selected by the foundation to receive the “Help Restaurants Rebuild Grant”. The goal of the grant program is to “provide guidance and inspiration to the next generation of restaurant owners as well as bottom-line funding”, according to a spokesperson.
California Restaurant Foundation (CRF) is a non-profit that invests in and empowers California’s restaurants and its workforce. For this initiative, it partnered with chef/restaurateur Guy Fieri to surprise five California independent restaurant owners with $25,000 grants each during Guy Fieri’s Restaurant Reboot, a primetime special.
The other eateries that received the grant include PorchBox Restaurant in Laguna Hills, Leberry Bakery & Donuts in Pasadena, and Maya Halal Taqueria in Oakland. 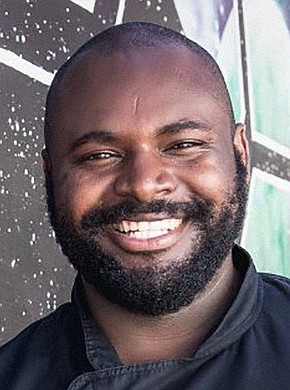 Foster Support
“We’re proud to partner with Guy and his team to inspire, encourage and provide financial assistance to these five incredible California restaurants during this critical time,” said Alycia Harshfield, executive director for CRF. “Restaurants were especially hard-hit by the pandemic, creating unprecedented challenges for owners and their employees and a void in the hearts of American diners. I think we’re all ready to return to the table. Teaming up with Guy’s Restaurant Reboot is an exciting opportunity for us to foster support for California restaurants and further rebuild the industry.”
Added Avonte Hartsfield of Rollin Roots: “I’m honored to receive this opportunity from Guy Fieri and LendingTree and can’t wait to use the funds to expand into a brick-and-mortar restaurant and retain staff members during these times. This is a definite stepping stone towards reaching my lifelong goal of owning a thriving restaurant.”
In addition to the five recipients, another six individuals were awarded scholarships in partnership with the National Restaurant Association Educational Foundation. In total, $300,000 was presented to beneficiaries via grants and scholarships, as per the organization.