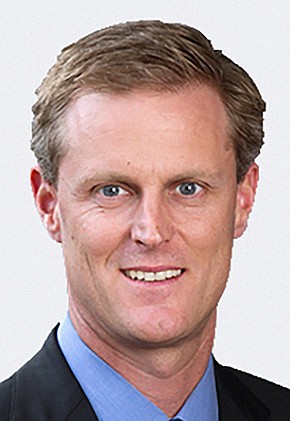 Objective Capital Partners managing director Channing Hamlet and Lancer Group partner Victoria Lakers said San Diego isn’t considered a “hub for private equity,” compared to other hubs such as New York, Los Angeles, and Boston. However they both noted that the local scene has come a long way over the last two decades.
“In the mid 1990s, PE was really a cottage industry with middle-market and lower-middle market deals under $500 million,” said Hamlet. “Fast forward 25 years, we’re now in a low interest rate environment. Today we are seeing more capital being allocated to alternatives, including private equity.”
Based in La Jolla, Objective Capital Partners is one of the most active private equity firms making deals in the region. An M&A investment banking and valuation firm, it offers advisory on valuation, corporate development, among other services. 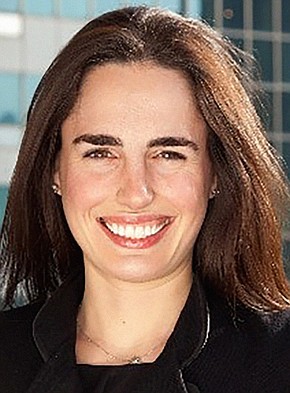 “Another interesting trend, is that the industry has now become “professionalized,” many firms have started to specialize where they now handle marketing efforts, they have a deal origination group, as well as a deal execution group,” said Hamlet.
“Most of the PE firms we work with are in New York or Boston, with portfolio companies nationally. San Diego has seen its fair share of PE activity in recent years,” said Lakers. The Lancer Group is an executive search firm that recruits C-Suite talent for PE-backed portfolio companies in the software industry.
“This year, we’ve seen a remarkable bounce back in deals and therefore recruiting for portfolio leadership,” she said. “We’re also seeing a huge uptick in PE firms who are looking to us to bring on industry advisors and operating partners to chase deals with the investment team.”

Hidden Opportunity
Gabe Galvez, who is co-founder and chief executive officer of Captarget, said his firm works with many of the new and established players in the region to help source opportunities and manage back office functions, enabling them to stay focused on executing. 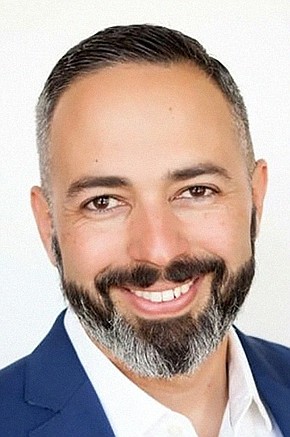 “As the industry changes, so do the resources required to stay competitive. We’re helping empower a whole new type of private equity investor in San Diego,” said Galvez. “The micro fund, the fundless sponsor, as well as the brand new funds.”
Galvez said being in San Diego has its unique advantages, adding that the private equity giants didn’t pay much attention to the local scene during the early days, which allowed firms like Captarget to operate in stealth mode and grow their business without facing a lot competition.

San Diego’s Potential
“San Diego has never been a big market for private equity,” said Paul Saitowitz, co-founder of Captarget. “It’s a tough place to make a living unless you work in biotech, military or large technology companies like Qualcomm. Although, thanks to the pandemic, people can now work from anywhere. I think it so maybe that will change and we’ll start see more people moving here.”
Jon Hamby, principal at Verde Holdings, said unlike traditional PE firms, his firm adopts a family office-style approach by offering a differentiated investment platform run by a fairly young but experienced group of entrepreneurs. 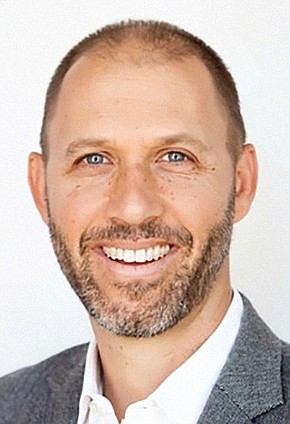 “San Diego really only has a few investor categories to choose including sponsors, a few committed funds, a handful of older family offices, and us,” said Hamby, adding that he believes the region has “all of the makings” to become a major PE hub.
“We don’t have quite the institutional footprint that comes out of some of those larger, more populated areas. But that’s not to say that we don’t have the right kinds of businesses here to support a large model PE structure,” said Hamby. “We think that there’s a ton of opportunity for us and for the companies that we’re investing in, that will succeed.”

Notable PE Activity
For example, JMI Equity with over $6 billion of committed capital raised, and investments in over 30 portfolio companies, has offices here in San Diego. 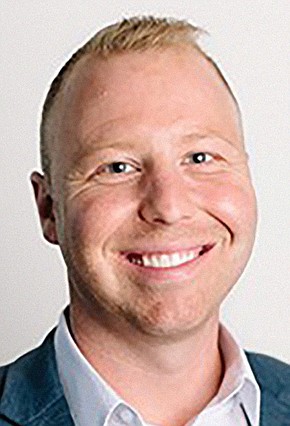