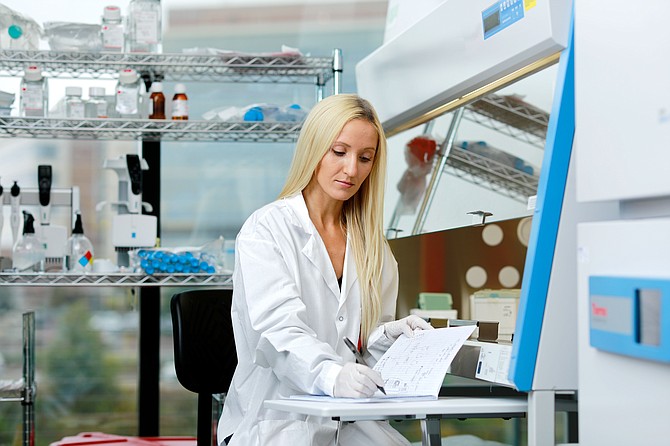 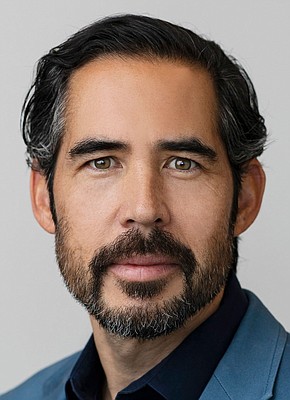 The round was led by LYZZ Capital, a venture capital firm with offices in Shanghai and San Diego. The life-science centered venture firm specializes in seed, early, and expansion stage venture investments. The funding also includes a $500,000 investment from the University of Chicago’s Startup Investment Fund.

The infusion of funding will bolster Onchilles’ development of a new cancer treatment and finding the Achilles heel of oncology as the biotech’s name suggests, said Court R. Turner, co-founder and executive chair of Onchilles Pharma.

Turner, who is also a partner with LYZZ Capital, said that going forward Onchilles will be generating proof-of-concept data that would be of interest to investors and larger pharmaceutical partners alike.

The Onchilles’ drug candidate would act as ELANE, a protein released by human neutrophils which are an essential part of the innate immune system. The research found that ELANE is actively taken up by cancer cells and triggers death in the cancer cells, but not in normal cells.

Turner explained that a lot of therapeutics, such as chemotherapy, go after rapidly dividing cells, which include cancer cells but can also include normal cells. In immunoncology there is also the approach of boosting or using the immune system to fight the cancer.

“What we have here, it’s almost a combination of the two except our target, our drug only kills cancer cells,” Turner said. “So you have the selectivity — we don’t have to worry about getting the normal cells — the selectivity comes from the drug itself. And as a result, what they showed in the Cell paper is as a result of killing the cancer cells directly, we actually activate the adaptive immune system as well.”

The drug — which would be administered through IV — is in the early stages of development, and Turner said the first milestone of showing this working in animal studies will be critical for the path forward.

Growing in San Diego
Founded in 2017 and located in a five-story building off of Genesse Avenue and Campus Point Drive, Onchilles Pharma is one of many early-stage life science companies in the Alexandria GradLabs. In this space, the company has shared resources to conduct their research, which Turner said is one of the benefits of growing a company in San Diego.

“If you’re going to start an early-stage company and you need early-stage, talent and facilities and capital, all of those kinds of things — San Diego is as good a place as anywhere in the country to do that,” Turner said.

As for Onchilles, Turner said the company currently has five full-time employees and plans to expand to 12 by the end of the year.