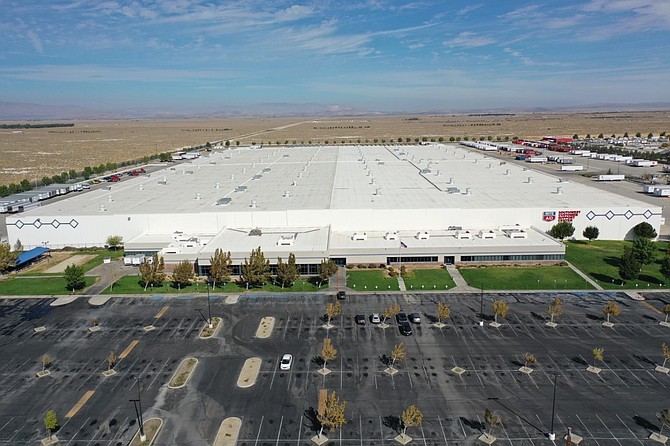 Westcore, an investment firm based in La Jolla, has acquired two distribution warehouses for a combined price of $108 million.
The firm bought a warehouse in Lancaster at 2801 West Ave. and a warehouse in Woodland at 1755 East Beamer St.
The seller was Kimco Realty Corp. based in New York.
Combined, the warehouses have 1.4 million square feet of space. Both are leased for 20 years by Rite Aid.

Darla Longo, Barbara Emmons, and Rebecca Perlmutter of CBRE represented the seller, while Westcore represented itself.