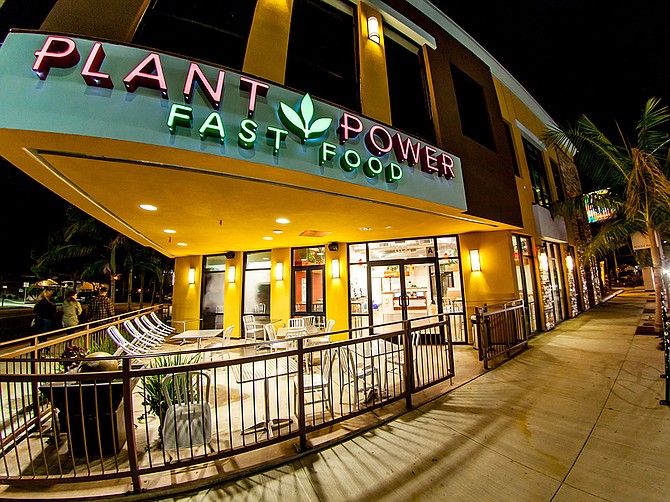 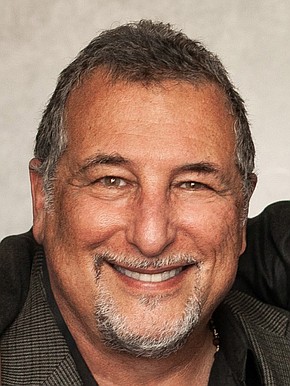 Founded in 2015, Plant Power has seven locations in Southern California and one in Sacramento, the latter which opened just two weeks ago. So far, locally-based eateries include the inaugural brick-and-mortar in Ocean Beach as well as one in Encinitas and an express shop on the campus of San Diego State University.
Currently, Plant Power has seven more locations in development  according to Co-Founder Jeffrey Harris. This includes two in Las Vegas, one in Hollywood and another on the campus of the University of California San Diego. By Q2 of 2022, the company plans to nearly double its number of stores to total 15, he said, and more than double its revenue by the end of that year.
In addition to the units in development, Plant Power has another almost 20 franchise restaurants in the pipeline, said Harris, some of which will be located both in Southern California and out of state. 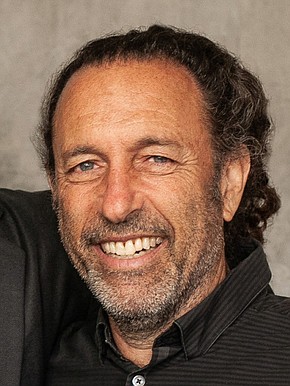 $7.5M Series A
The future growth of Plant Power is possible thanks in large part to the $7.5 million raised via a Series A funding round, which kicked off in 2019 and closed last month, said Harris."Although we’re growing rapidly, we’re still a relatively small California based restaurant chain (but) that’s changing quickly," he said. "With restaurants opening up out of California over the next two years, we’re moving towards a regional presence. From there, of course, we’d like to develop a national footprint and, with that in mind, we’ve been gradually building up the manufacturing capacity and supply chain that will be required. We have a huge vision but it all starts with the right team and execution.”
To kick things off, Harris and his partners Mitch Wallis and Zach Vouga, made some key hires late last year.
Dan Lowe, former director of operations at Chipotle and Luna Grill, is the new director of operations; Rita Ugarte, formerly general manager at Hard Rock Cafe, area coach for Yum! and director of operations at Mimi’s Cafe, is the new director of new restaurant openings and operations excellence; and Fabian Cervantes, who served as an HR manager for the U.S. Navy, Goodwill and San Ysidro Health, is the new director of human resources at Plant Power. 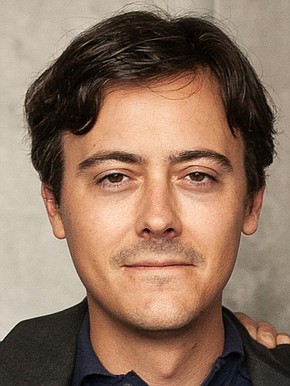 “We want to serve the community and go where we are most needed and at the same time we need to be able to attract local team members who care deeply about our vision and are passionate about sharing it with the world," said Wallis.Additionally, Plant Power now has a manufacturing facility, also in Escondido, where it makes all of its products from scratch, said Harris. And, as of this year, the company has partnered with a national distributor, which will allow it to expand north and then east.
“We are laying the groundwork for expansion in Arizona, Texas and Nevada within the next couple of years,” he said.

Surge in Sales
Timing is just right for a Plant Power expansion.
Because fast-food restaurants remained open as an essential service during the COVID-19 pandemic, Plant Power saw a surge in sales despite a slight downturn from the beginning of March through mid-April 2020. It helped that many of the Plant Power locations have drive-thru and/or drive-up.