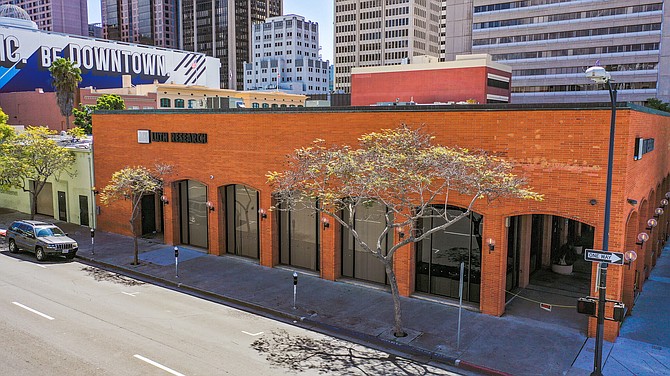 A vacant downtown office building has been sold for an undisclosed priced.
The 15,000 square-foot building at 1365 Fourth Ave. was acquired by Fourth Ash, LLC based in Maryland.
The seller was Eugene R. Luth and Roseanne Luth, a family trust.

Built in 1970, the Core-Colombia District Office was previously occupied by Luth Research Company.