The migration of people moving from urban centers to the suburbs as a result of the pandemic never happened in San Diego, according to a report from Newmark, a commercial real estate brokerage and research firm. 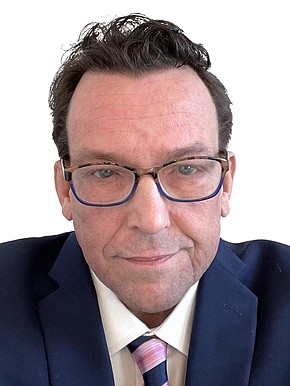 It did in places such as a San Francisco, New York and Los Angeles, but even there, the movement appears to have been temporary with people who left urban apartments during the pandemic moving back into them now that the pandemic has eased, according to Newmark.
“At the end of the day, I remember an awful lot of people asking, ‘Is this the death of big cities?’ That struck me as hyperbole even then,” said Garrick Brown, Newmark managing director for Western Region Research. “We just had in the last 15 years the strongest growth of urban centers that we’ve seen in the post-war (World War II) years.”

Modest Uptick
The number of people who moved out of San Diego County for less expensive environs during the pandemic also was so small as to be nearly insignificant
“We didn’t see numbers in San Diego County that painted a picture of widespread out-migration.” Brown said.
At worst, Brown said there was nothing more than a modest uptick in out-migration.
“San Diego is still one of the most desirable places in the U.S. to live. I think that’s a big factor,” Brown said.
Similarly, Brown said the vacancy rate for apartments in San Diego proper has actually dropped during the pandemic so far, falling from 6.5% at the end of 2019,  to 5.8% by the fourth quarter of 2020, then dropping to 4.4% for the first three months.
“You didn’t see the urban outflow,” Brown said. “That’s a very strong apartment market. When you get below 5%, that’s a very strong apartment market.”

Rents Rising
San Diego also was a bit of an outlier when it came to rents.
While rents in some urban markets fell, they rose in San Diego County according to Newmark and Apartment List, an apartment listing agency. 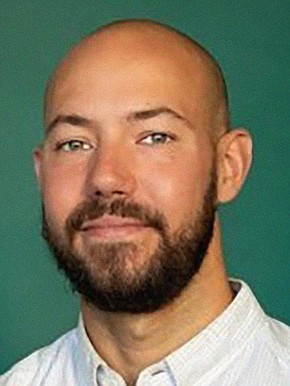 “Rents across the board are really rising quite rapidly right now,” said Chris Salviati, a housing economist with Apartment List.
“Our national rent index has set records for the last three months,” Salviati said. “Year over year rents are up. San Diego is outpacing the national average.”
Monthly rents in San Diego County are up 6.2% year-over year, compared to 5.3% nationally, Salviati said.
In the past month alone, rents in San Diego rose 2.1% - the fifth month in a row of increases, according to Apartment List – which reported that the median monthly rent for a one-bedroom apartment was $1,651 and the median rent for a two-bedroom apartment was $2,189.
“Looking forward, it’s not really clear how this is going to play out. It is the case that right now, things are pretty tight. I think we might see a bit of that for a few months going forward now,” Salviati said. “We will continue to see rents rise through this year. I don’t know that we’ll see them continue at the level we’re seeing right now. What we’re seeing right now is a little bit of the effect of vaccines being distributed widely.”