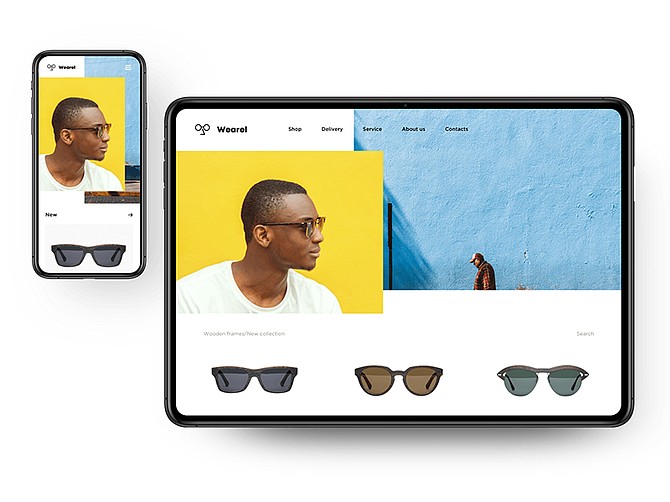 Photo courtesy of Ecwid. Ecwid is a tool for selling online.

Lightspeed POS Inc., a software company catering to the retail and hospitality industries, has acquired Ecwid Inc. to beef up its e-commerce offerings.

The Montreal-based company said it would pay $175 million in cash and $325 million in shares for Ecwid. The deal is expected to close at the end of September, pending regulatory and other approvals.

“The distinction between online and brick-and-mortar retail has disappeared. Lightspeed and Ecwid, two best-in-class platforms, will unite to truly empower businesses,” said Ruslan Fazlyev, Ecwid CEO, in a statement. “By eliminating the barriers merchants face when selling online, we will only more rapidly achieve our common vision of democratizing retail for independent businesses worldwide and enrich the communities they serve.”

Lightspeed plans to reach more shoppers on social media and digital marketplaces with Ecwid’s tech. The site, designed for small business owners to set up online stores, boasts more than 130,000 paying customers in over 100 countries.

The fast-growing startup has more than 200 staffers with a dozen based locally. Last year, it raised $42 million from Morgan Stanley and PeakSpan Capital, to double down on growth.