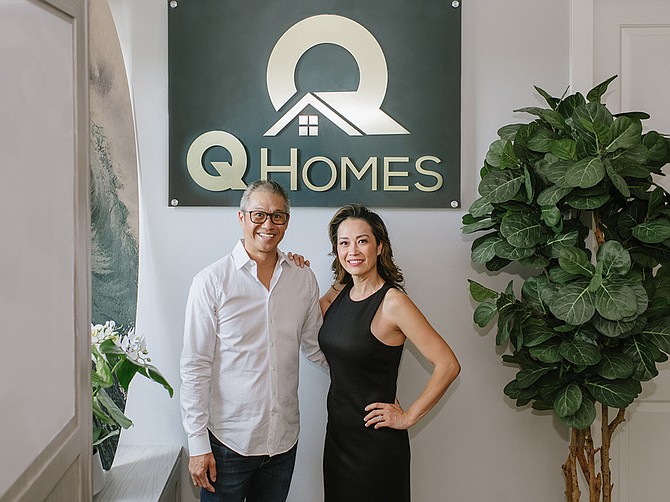 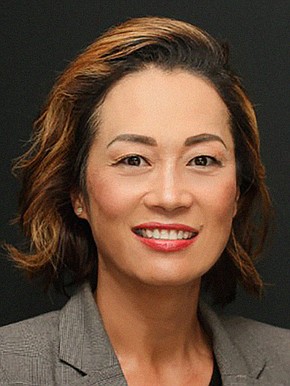 Along the way, Quan lived in Chile, Taiwan, and Hong Kong where she taught English to Chinese businessmen, worked in her father’s restaurant in Idyllwild, and moved to San Diego as a teenager to live for a time with an older sister when her father moved back to China.
Born in Los Angeles and raised by a single father, Quan is the youngest of three girls. She got a taste of the real estate business when her father remodeled and flipped homes in Seattle before moving the family to California.
He opened a restaurant in Idyllwild - Panda Village - after a friend told him that the community didn’t have a single Chinese restaurant.
“My dad took one trip up to Idyllwild and fell in love,” Quan said. “The town opened up its arms to us. We were the typical Chinese family in a whole white neighborhood. They really showed us what it was like to be kind and they supported our business. Those years impressed upon me that it doesn’t matter what color you are.”
They made another impression as well.
“I will never go into that business again,” Quan said. “That was the hardest we worked for the least amount of profit. You really commit to that for 12 hours a day, six days a week.”

Traveling the World
Her father kept the restaurant for five years, then moved back to China to run a beveled glass business.
Quan stayed behind, moving into a Mira Mesa apartment with her sister, who was a student at San Diego State University.
Quan earned an associate degree from Mesa College, studying Mandarin. She also is fluent in Cantonese.
Earning a bachelor’s degree from California State University Long Beach, majoring in kinesiology - the study of body movement - Quan thought she'd become a doctor but that didn't pan out when she was unable to get into medical school despite having a 4.5 cumulative grade average.

"I decided to join American Airlines to travel the world," Quan said.

She did that for three years, based in New York.

She returned to California and got her real estate license in 2003, working for several developers including SiliconSage Homes, Lennar, Irvine Pacific, and Aria, an Australian firm.

Quan and her husband, Kingsley, opened Q Homes just as the COVID pandemic was starting.
“I was stressing. I thought, ‘Oh my God, there was no way,’” Quan said.
“We ended up thriving and had the craziest banner year that nobody could have predicted,” Quan said.

She and her husband are the parents of twin boys - Kai, named for the sea, and Carter, named for former President Jimmy Carter.
"We love the ocean, Quan said, and kai means ocean in several languages.
As for Carter, Quan explained that Jimmy Carter was "our rock and roll president."
Though dismaying, Quan said that she's confident that the recent animosity and violence directed at people of Asian ethnicity is a passing phenomenon.
"What you have to do is develop a super thick skin and realize there's no way they're angry at you," Quan said. "It just happens to be a weird time in our history. I do think all of this will kind of reset itself."