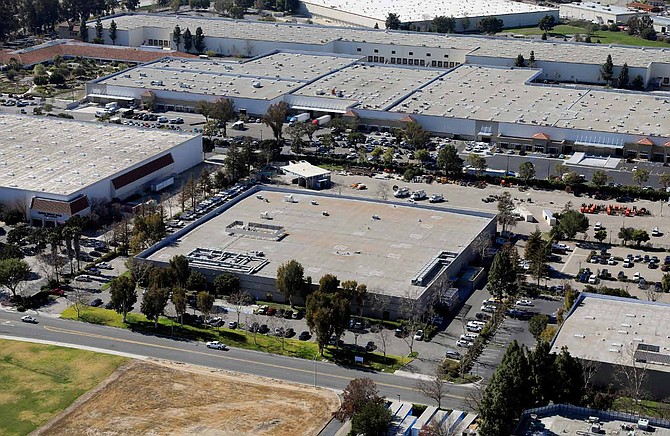 Westcore Properties based in UTC has acquired a 117,342 square-foot warehouse in Camarillo for $20 million.

The Ventura County building at 201 Flynn Road was sold by Decker-Goetsch Properties.

The warehouse has been fully leased for eight years.

It has a 231-square-foot rear yard and two separate entrances and exits.

Mike Metzger, director of acquisitions at Westcore, said that “Ventura County is developing into a stronger industrial market as the Greater Los Angeles Basin and the North Los Angeles markets become oversaturated.”