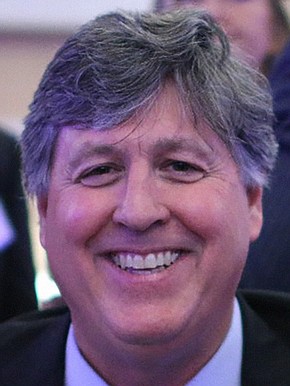 The property is across the street from a single-family home development that KB Home recently completed, Sweetwater Village, with 122 homes on a 17.9-acre site.
“That project is now sold out,” said Steve Ruffner, president and regional manager for KB Home coastal region, which covers San Diego and Orange counties.
“When we did the improvements there and built the three-acre park on site, it really made this project very attractive to us.”
KB Home didn’t disclose how much it paid for the new site. The new project will be called Sweetwater Vistas.
Plans call for Sweetwater Vistas to have 78 two-story townhomes and 65 three-story townhomes, and 60 single-family homes.

Attainable
The townhomes will range from 1,218 square feet to 1,569 square feet. The size of the single-family homes has yet to be determined, but Ruffner said they would be on the small side to keep prices down.
Pricing hasn’t been set, but the project is targeting first-time and move-up buyers, according to KB Home.
“I think there will be a lot of demand for these homes because there just aren’t that many new (housing) communities,” Ruffner said.
The firm said its marketing research showed that likely buyers will come from Central and South County.
“We focus on attainable housing, so this will be for mid-level income buyers, probably working couples,” Ruffner said. “Our focus here is to set the price points in a range that people can buy their first home or move up.”
Sweetwater Vistas will be divided into three separate communities. Each community will have its own recreation center and two will have pools.
Residents of Sweetwater Vistas also will have access to the amenities in Sweetwater Village across the street, Ruffner said.
All of the townhomes and single-family homes will come with solar electric panels and buyers will have the option of adding electric vehicle charging stations in their garages, Ruffner said.
“Our focus will be to try to keep the cost of ownership as low as we can with all of the energy efficient programs we have in the house,” Ruffner said. “All the fixtures will be certified water wise so we’ll be very conscious of water use on the project.”