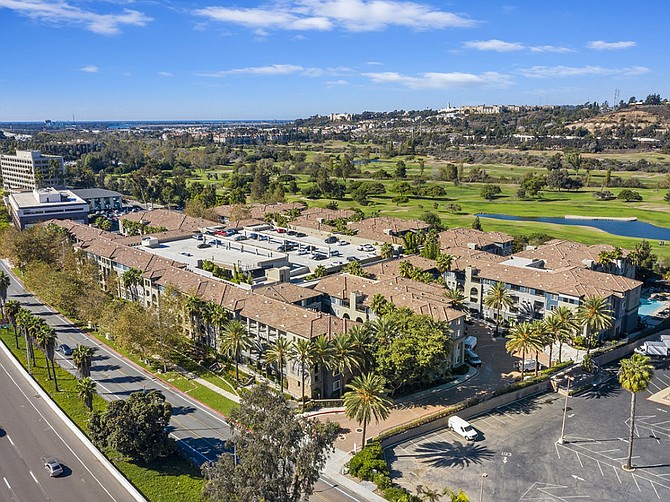 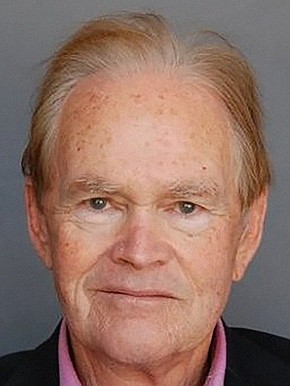 At least one economist said the market never wavered, although some landlords were offering concessions when the pandemic was at its worst.

“There’s just a ton happening, and more coming online. Most of the ones that have come on in the past year have already achieved 90% occupancy or more, which I find somewhat amazing. The rental activity is very strong downtown,” Nevin said. “The latest high rise to come online is Bosa’s Diega, 617 units. They have been leasing up at more than two a day, which is really good, and not giving any concessions.” 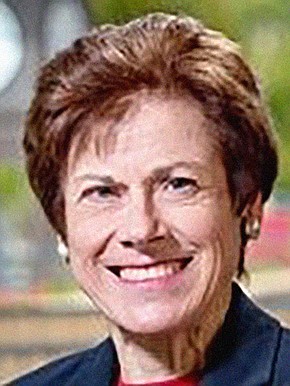 Nevin said more than 3,000 apartments are under construction downtown alone, and most are high-rise, luxury towers.

Among other projects under construction or recently finished that were cited by Nevin were six in East Village alone.

“The basic point is, there is a tremendous amount of construction activity going on downtown,” Nevin said.

“Demand for downtown luxury units should gradually move to a fuller pace of recovery by 2023,” Reaser said. “A decrease in downtown prices relative to those in the suburbs will help, but lifestyle preferences will be even more important.”

Reaser said it would be premature to write off downtown luxury apartments, adding that “a compelling case for them will need to be made and aggressively marketed.” 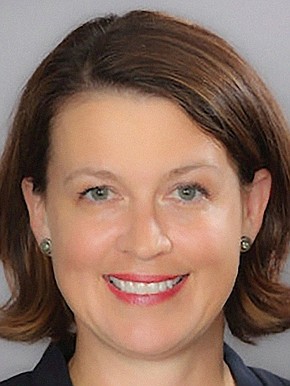 “Affordability will be less of a factor as many prospective tenants enjoy well-paying jobs and have achieved significant wealth gains through the stock market and/or through the ownership of their homes,” Reaser said. “Some retirees may opt to stay in Rancho Santa Fe, for example, while some may move out of the state, but others may like the convenience and density of downtown. Millennials without children could also find attraction in the vibe of downtown.”

Betsy Brennan, president and CEO of the Downtown San Diego Partnership, said that San Diego’s apartment market during the pandemic “stayed relatively strong, particularly as compared to some other urban markets.”

“We stayed pretty strong even in the light of a 15-month-long local pandemic,” Brennan said. “Leasing activity continues. Prices remained strong, although slightly softened. Our long-term prognosis is good and there’s a lot of product coming on the market in the next two years. It’s already been financed and approved.”

Brennan predicted that downtown “is going to see a renaissance in the next couple of years,” adding that there’s ample room for growth. 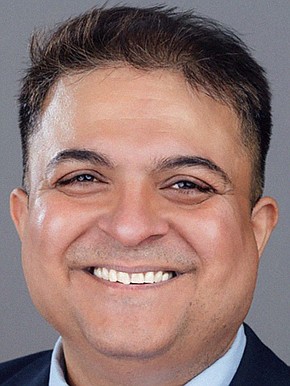 “There are quite a few surface (parking) lots downtown and some of those have plans to go vertical, either commercial or residential,” Brennan said. “We can add some beautiful things to our neighborhoods.”

Anurg Mehrotra, assistant professor of finance at San Diego State University’s Fowler School of Business, said the luxury apartment market in San Diego County did better during the pandemic than some had predicted.

“There was this expectation that there was going to be a weakness and it never actually happened,” Mehrotra said.

At the worst of the pandemic, people who rented lower priced apartments were hit by the pandemic but not so much those in the luxury market.

“In the Class A multi-family, a lot of those folks didn’t really lose their jobs. They did not get impacted,” Mehrotra said. “Demand and incomes are still extremely high. The jobs are there. The jobs are going anywhere. Multi-family is linked to job creation. As long as job growth is strong, I don’t see any concern with the multi-family market.”

Bullish on the Market

Among developers who build luxury apartments, the sense is that the market may have hit a rough spot in the very early days of the pandemic but came back strong. 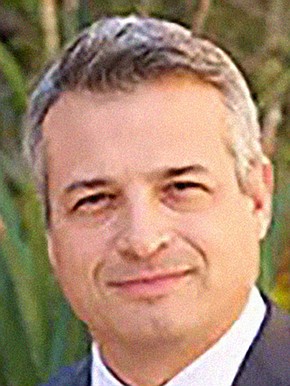 “We right now are seeing strong demand for apartments, stronger than we would have anticipated a few months ago,” said Marco Sessa, senior vice president of Sudberry Properties, the master developer of Civita planned community in Mission Valley.

“The apartment market in San Diego County is pretty strong, particularly in the luxury community,” Sessa said. “Most of last year was spent kind of getting back to where we were pre-COVID. I would say today, we’re probably doing a little better.”

One effect of the pandemic has been an increased demand for larger apartments.

Prior to the pandemic, the emphasis was on building smaller but more efficient apartments to keep prices down, Sessa said.

Since then, demand has shifted with more people wanting bigger apartments, and Sudberry has altered its designs a bit to include spaces for people to work at home.

Sessa said the skyrocketing cost and limited inventory of single-family homes has helped the market for luxury apartments.

“As long as there is limited inventory on the for-sale side, the luxury apartment market is going to do well,” Sessa said. “We have folks that have made multiple offers on new homes and not been able to find one. Those folks don’t have a place to go.” 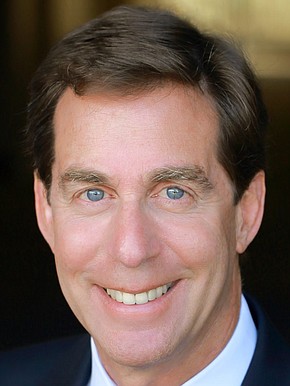 Steve Levenson, vice president of development for HomeFed Corp. which is developing apartment projects in South County and Chula Vista, said he is “very bullish” on the market.

HomeFed concentrates on suburban markets where Levenson said that the pandemic had little effect.

“The market is as tight as a drum,” said Kevin Mulhern, senior vice president of the commercial real estate brokerage CBRE in San Diego.

“In 2021, we’ve had very significant rent growth, very high occupancy rates,” Mulhern said. “So far, this has been a pretty active year from a sales perspective. The pace of activity is higher than normal for this market.”

Among the sales cited by Mulhern was the May acquisition of the 350-apartment Presidio View in Mission Valley by Griffis Residential for $155.7 million. 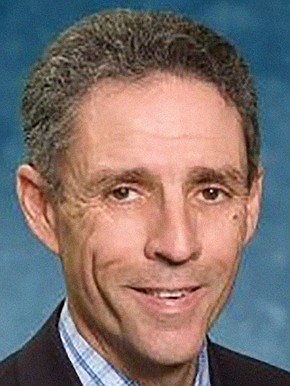 “It definitely shows the interest level in San Diego,” Mulhern said. “That’s a really good example of a luxury trade of something very nice.”

Darcy Miramontes, managing director in San Diego of the commercial brokerage JLL, said interest in luxury apartments didn’t wane during the pandemic but that “owners and investors were focused on asset and property management, including tenant retention and delinquencies.”

Miramontes said transaction volume was down in 2020 due to the pandemic but picked up in the first half of 2021 with the likelihood that the second half of the year would be even better.

She said San Diego suburban submarkets performed better than downtown during the pandemic.

“In a post-COVID environment, we are seeing renewed interest in downtown San
Diego,” Miramontes said, adding that “San Diego’s downtown will not continue forever, as there are fewer and fewer blocks left for residential development.” 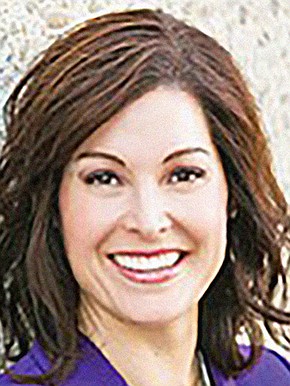 Kevin Nolen, a broker with the commercial real estate brokerage Cushman & Wakefield in San Diego, said he expects demand to remain strong “for the next several years.”

“People are feeling better about their economic security so they’re moving toward moving and renting in newer and nicer buildings,” Nolen said.

Nolen said his team at Cushman & Wakefield has 12 pending deals of what he would classify as luxury apartment complexes.

“The luxury rental market slowed but it has picked up toward the end of last year and definitely during the spring of this year we’ve seen that particularly,” Nolen said. “The Little Italy market, North Park, Hillcrest continue to be the markets where we’re seeing the highest rental rates, the product where we’re seeing the true luxury market being built.”

Investors who in the past may have put their money in retail or office real estate are shifting to multi-family projects.

“There’s a structural shift in allocations with portfolios,” Nolen said. 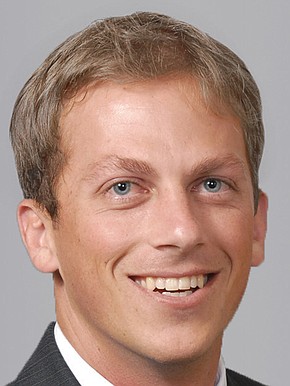 Like Sessa of Sudberry Properties, Nolen said the demand for luxury apartment projects is fueled in part by the high cost of for-sale housing.

“If you’re not going to buy a house, you have more disposable income to go rent a nicer apartment, a bigger apartment,” Nolen said. “It gets them into luxury housing.”

More than 8,700 apartments were under construction countywide at the end of the first quarter, according to Cushman & Wakefield, with 5,268 apartments scheduled to be delivered in 2021.

CBRE reported that “apartment and economic fundamentals are improving despite continued impact from the COVID-19 pandemic.”

CBRE reported that the average monthly rent for all categories of apartments increased $20 in the first quarter, up to an all-time high of $2,092.

“Our apartment market, if you were to go out today and try to find a well-located apartment for under $2,500 a month, you wouldn’t have much luck,” said Nevin of Xpera Group.

Prior to the pandemic, there was so much new apartment construction that there was some concern that the market might be getting saturated, particularly with downtown luxury tower apartments.

Nevin said that concern was misplaced.

“When you think of it in terms of the percentage being added, it’s minimal to the extent that we have about half a million apartments in the county. If we happened to add 2,000 or 3,000 a year, it doesn’t result in a glut.”

Nevin and others said that the pending completion of new office projects targeting high tech and life science tenants, such as the $275 million redevelopment of Horton Plaza by Stockdale Capital Partners, IQHQ’s plans to develop a $1.5 billion campus for life science companies on the downtown Bayfront, and Apple’s plans to bring 5,000 jobs to the UTC area.

“You have this massive influx of high tech folks coming into town, many of them moving down from Seattle and Silicon Valley because we’re cheap compared to them,” Nevin said.

Brennan of the Downtown San Diego Partnership said those projects and others will provide new apartment projects with a steady stream of tenants.

“As we add really interesting jobs in downtown, more people would want to live where they work,” Brennan said. “Based on the community plan for downtown and the plans that the city has put in place, the downtown residential population will continue to grow over the next 10 to 20 years and that’s a good thing.” 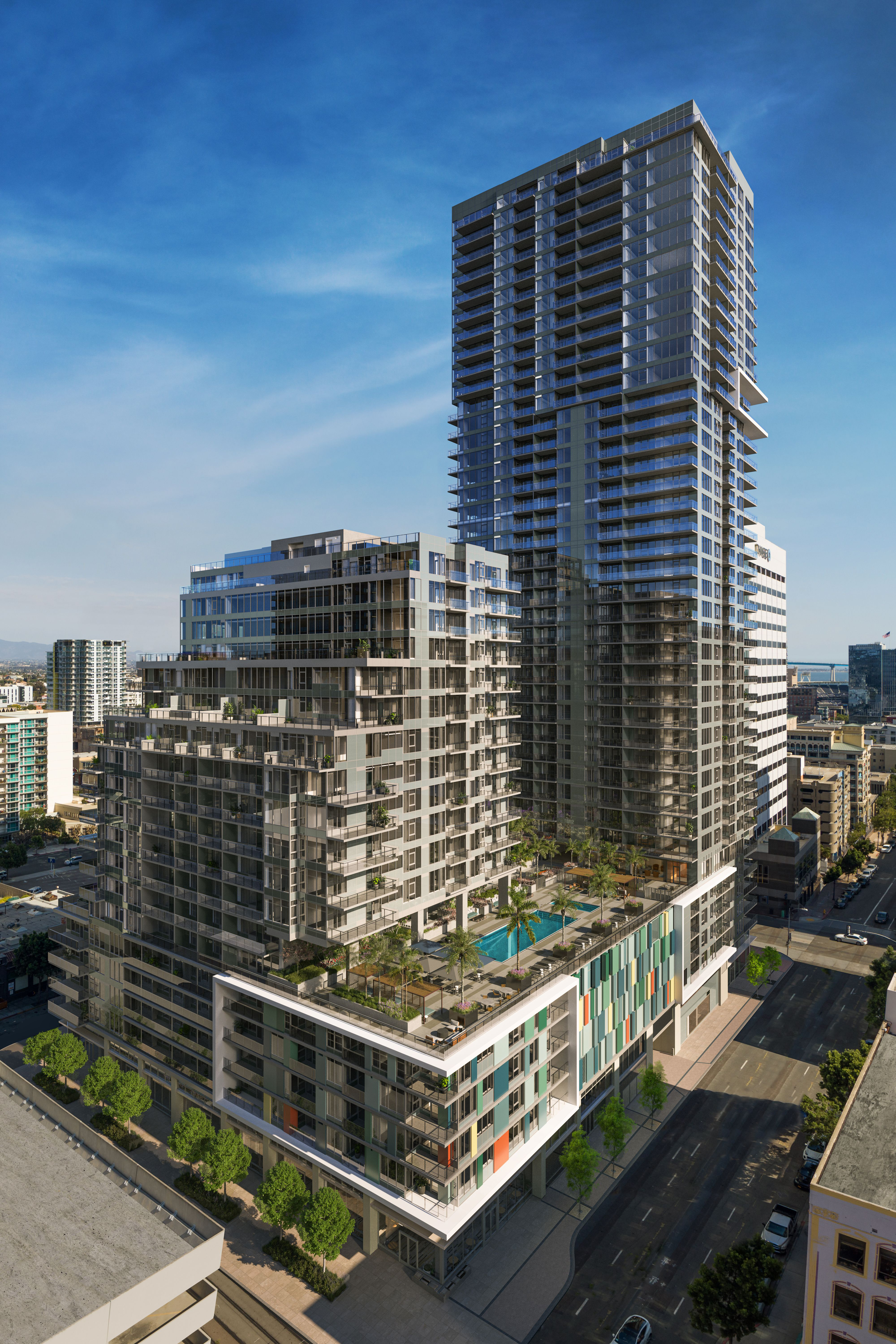 Diega built by Bosa is among the newest luxury apartment buildings in downtown San Diego. Image courtesy of Bosa.