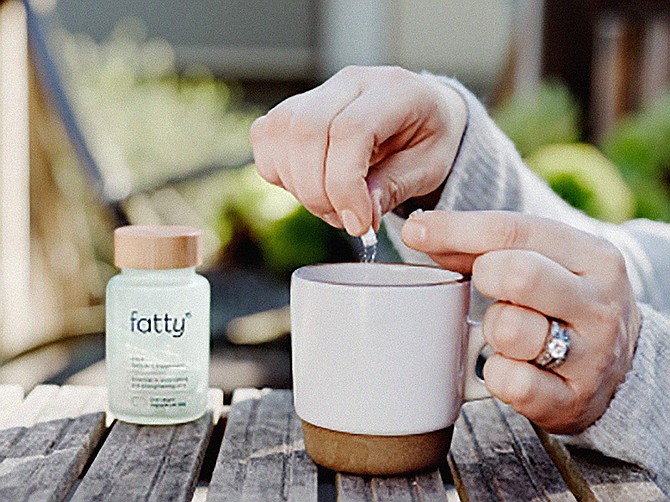 Fatty15 is currently available direct-to-consumer only but the supplement is poised for national retail distribution and for the C15:0 powder, to be marketed as FA15TM, as both a supplement and food ingredient. Photo Courtesy of Seraphina Therapeutics. 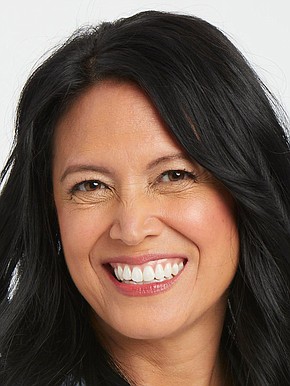 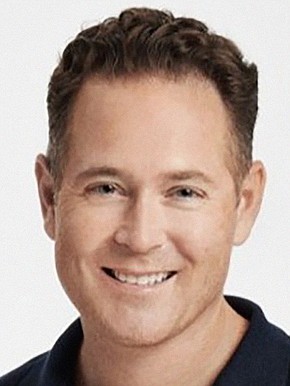 FA15 is the pure powder, free fatty acid form of pentadecanoic acid, also known as C15:0. This is an odd-chain saturated fatty acid (OCFA) found in butter and whole fat milk, as well as some fish and plants.

A growing body of science supports that this is the first essential fatty acid to be discovered in 90 years. The company has been selling FA15 as a direct-to-consumer supplement, fatty15.

Now with approval, FA15 can be used in quantities of up to 245mg per day as an ingredient or fortifier in products such as plant-based milks and meats and nutrition bars.

“GRAS approval marks a significant milestone for FA15,” said Stephanie Venn-Watson, CEO and co-founder of Seraphina Therapeutics. “Now, in addition to offering supplements directly to consumers via fatty15, companies can include this powerful ingredient as a fortifier to their products, helping far more people make up for nutritional deficiencies and take charge of their health.”

Founded in 2017, Seraphina Therapeutics was launched by Stephanie Venn-Watson, a veterinary epidemiologist, and Eric Venn-Watson, a military physician. The idea came after years of working to improve the health of a group of 100 bottlenose dolphins, cared for by the US Navy.

The couple discovered that some older dolphins were more likely to have aging-associated conditions, such as high cholesterol and chronic inflammation compared to others. Using metabolomics, they found that healthier aging dolphins had higher levels of C15:0. After 3 years of studies, which they published in Nature's Scientific Reports, science now supports that C15:0 meets the criteria of an essential fatty acid.

They took this finding, examined it closely alongside molecules in dolphins’ blood, and found C15:0, an essential fatty acid. It provides nutrients that the human body doesn’t make, and when it’s in foods, it’s only present in trace amounts.

“If you think about omega-3s in fortified foods, we would be similar to that,” said Eric Venn-Watson. He noted the clear to pure white FA15 powder has no taste or smell, giving it an advantage for product formulators over omega-3 fatty acids, which are often fish oils.

“We are thrilled to announce not only the discovery of how well C15:0 specifically targets cell-based mechanisms that are known to cause our observed health benefits, but also to receive the backing and support of industry-leading investors in our Series A funding,” said Eric Venn-Watson.

“Our studies support that C15:0 may be a goldilocks dietary odd-chain saturated fatty acid providing broad health benefits expected of an essential fatty acid. We look forward to producing additional groundbreaking discoveries with the help of our recent fundraise,” he said.

Prior to Seraphina, Stephanie Venn-Watson worked at the World Health Organization (WHO) tracking diseases. She was recruited by the U.S. Navy Marine Mammal program to work as a civil servant in San Diego to help start a program to continually improve the health and welfare of Navy dolphins.

Eric Venn-Watson held executive leadership roles in the medical device and healthcare sector, as well as spent 20 years in the Navy. He is also the co-founder and COO of Epitracker, a local company that discovers small molecules to treat some of the world’s most devastating diseases.

Seraphina has had advanced discussions with several players in the industry about using FA15 as an ingredient in foods or beverages. The company launched its first C15:0 supplement, fatty15 in January of this year and is currently raising additional capital to support its rapid growth.

“Next year, we will have the ability to produce 10 tons of FA15, we’re hopeful that fatty15 will positively impact many lives,” said Eric Venn-Watson.