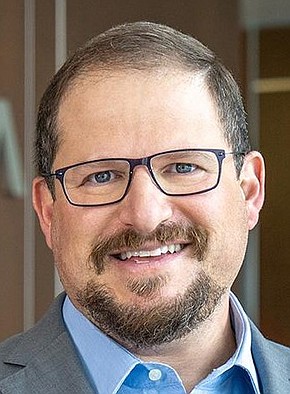 “I am honored to be named the next CEO of Qualcomm and appreciate the confidence that Steve and the board have in me,” Amon said. “Qualcomm is an incredible company. We have been at the forefront of innovation for decades and I look forward to maintaining this position going forward. In addition to driving the expansion of 5G into mainstream devices and beyond mobile, Qualcomm is set to play a key role in the digital transformation of numerous industries as our technologies become essential to connecting everything to the cloud. The need for our solutions has never been more pronounced and our leadership position has never been more evident. I look forward to working with our 41,000 employees around the world to create technologies that revolutionize the way people live, work and connect with each other.”

Amon began his Qualcomm career in 1995 as an engineer, and during his tenure, has helped shape the strategic direction for the company in several leadership roles. Prior to becoming CEO, Amon served as president of Qualcomm. In that role, he steered development of a leading and differentiated product roadmap, spearheaded Qualcomm’s 5G strategy — as well as its acceleration and global roll out — and drove the expansion and diversification of the business to serve multiple industries. Additionally, he has overseen the successful execution of M&A to augment Qualcomm’s capabilities and accelerate growth in key areas, including RF front end, connectivity and networking.

Prior to Qualcomm, Amon served as chief technical officer for Vésper, a wireless operator in Brazil, and held leadership positions at NEC, Ericsson and Velocom.