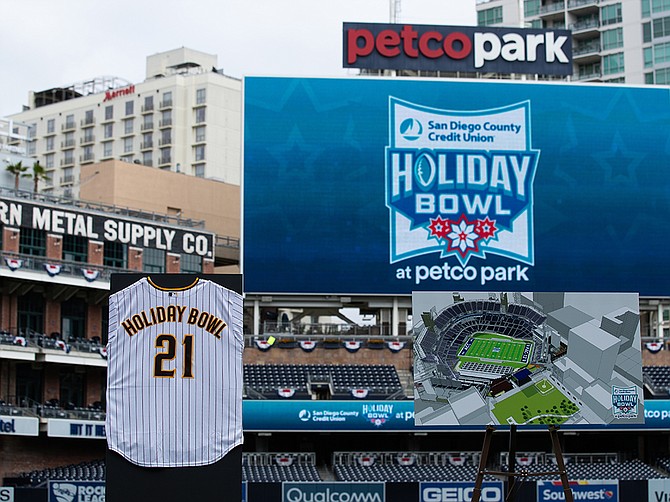 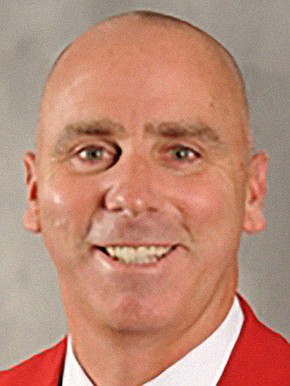 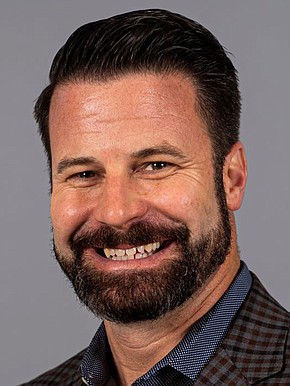 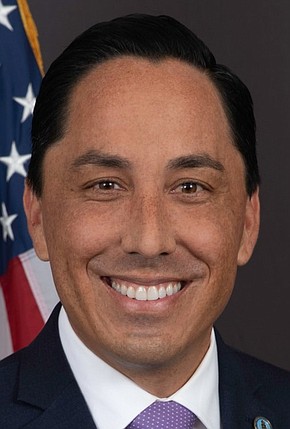 Starting this December, the yearly event, with an average annual economic impact of $31 million, will now be hosted at Downtown’s Petco Park. As part of a partnership between the San Diego Padres and the San Diego Bowl Game Association, the Holiday Bowl will be held at the stadium for at least the next five years. The former SDCCU Stadium hosted the affair the previous 42 years before it was torn down to make way for a new San Diego State University facility, scheduled to open in 2022.

Mark Neville, CEO of the SDCCU Holiday Bowl, said the post-season college football game has averaged 28,000 hotel room nights annually for the region. In 2019, the last time the Holiday Bowl game took place (it was canceled in 2020 as a result of COVID-19), the economic impact was $27.6 million with 19,055 room nights booked, according to data from San Diego State University’s L. Robert Payne School of Hospitality and Tourism Management.

Since inception, the organization has generated approximately $977 million in local economic activity and has secured more than 819,000 hotel room nights. As a result of this year’s game, Neville predicts the total impact of the organization will reach - and possibly surpass - the $1 billion mark.

“Conversations to move to Petco Park started probably three or four years ago, when we started to realize the SDCCU Stadium wouldn’t be around forever,” he said. “Luckily for us, not only do we have one of the best baseball teams and stadiums in Major League Baseball, but we also have a team that is a tremendous community partner. This is just one more example of its support of the San Diego community. The Holiday Bowl game takes place during the slowest tourism time of the year. This partnership will enable us to continue to provide that economic impact indefinitely.”

While the former SDCCU Stadium had a capacity of 66,000, Petco Park will max out at around 50,000, said Neville. This works out well, he said, as the Holiday Bowl averaged about 52,000 attendees most recently. And, although the Mission Valley location is set to also be a stadium, the 35,000 seat venue would fall short of the projected Holiday Bowl count.

“The Padres are excited to welcome the Holiday Bowl to Petco Park and keep this long-standing tradition where it belongs: in San Diego,” said Erik Greupner, CEO of the San Diego Padres. “Petco Park is a world class venue, and we are thrilled to welcome college football fans to what will be a truly unique bowl game experience.”

Added Mayor Todd Gloria: “I truly support the new partnership between the Padres and the Holiday Bowl and look forward to seeing San Diegans and visitors alike come together to enjoy the 2021 bowl game at Petco Park. This agreement will sustain the Holiday Bowl Association’s legacy, showcase our great city on a national stage and bolster San Diego’s local economy.”

While other sports have been played at Petco Park in the past, football is prohibited under the team’s current lease with the city. As a result, the Padres’ lease with San Diego will need to be amended in time for the Holiday Bowl to be played at the stadium.

In addition, there will need to be some modifications to the field itself. Construction, projected to cost roughly $2 million, will commence during the Padres’ postseason and be completed before late December, which is usually when the Holiday Bowl takes place. The Padres will pay upfront costs, according to reports, with the Holiday Bowl’s ballpark rent serving as repayment.

The most exciting part about relocating to Petco Park is the experience the Holiday Bowl guests will have as a result, said Neville. Often voted the best ballpark in America, Petco Park is a world class facility with sweeping views of Downtown San Diego, among other notable traits.

“This will really elevate the game and the experience for the fans,” said Neville. “I’m pretty sure the Downtown area will come alive on game day.”

The 2021 Holiday Bowl is scheduled for 5 p.m. on Dec. 28 and will be telecast on Fox. The Holiday Bowl Parade, and other week-long festivities, are also planned leading up to the game. 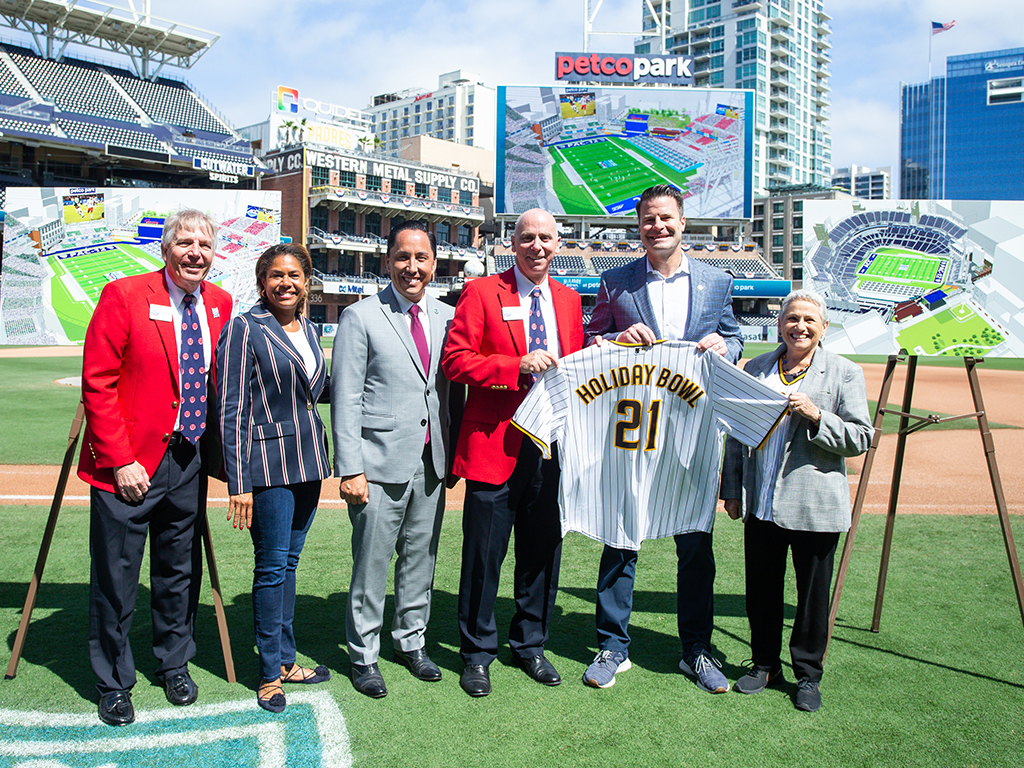