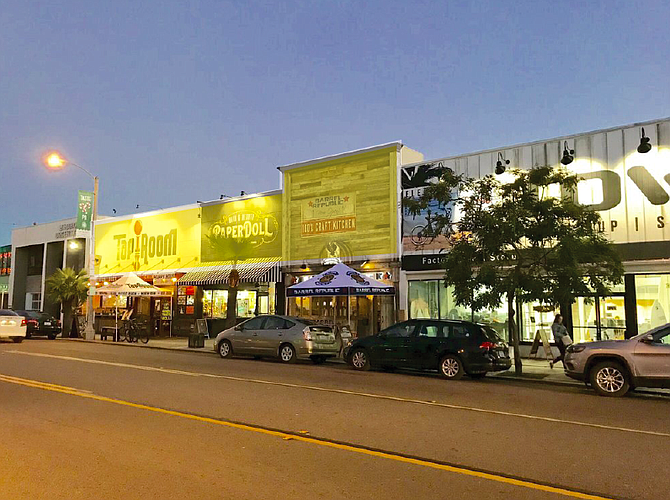 A Pacific Beach retail building has been sold for nearly $5.3 million.

Space in the 6,750 square-foot building is leased to three businesses - Barrel Republic, San Diego Tap Room, and PaperDoll, according to Tony Franco, president of The Franco Group.

Franco said the deal was among the largest sale of retail property in Pacific Beach in 2020.