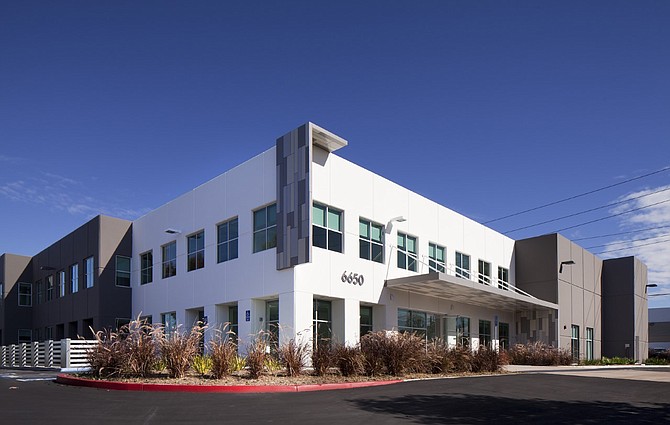 A Sorrento Mesa office and lab building has been leased to LumiraDX, a medical diagnostics firm based in London.

The company signed a 66-month on the building at 6650 Nancy Ridge Drive owned by Drawbridge Realty.

In addition to Sorrento Mesa, LumiraDX has a U.S. office in Waltham, MA.