The New Children’s Museum in San Diego has named Elizabeth Yang-Hellewell as its new executive director and CEO. She will start effective on January 3, 2022. COO Reed Vickerman served as interim executive director the past 15 months. 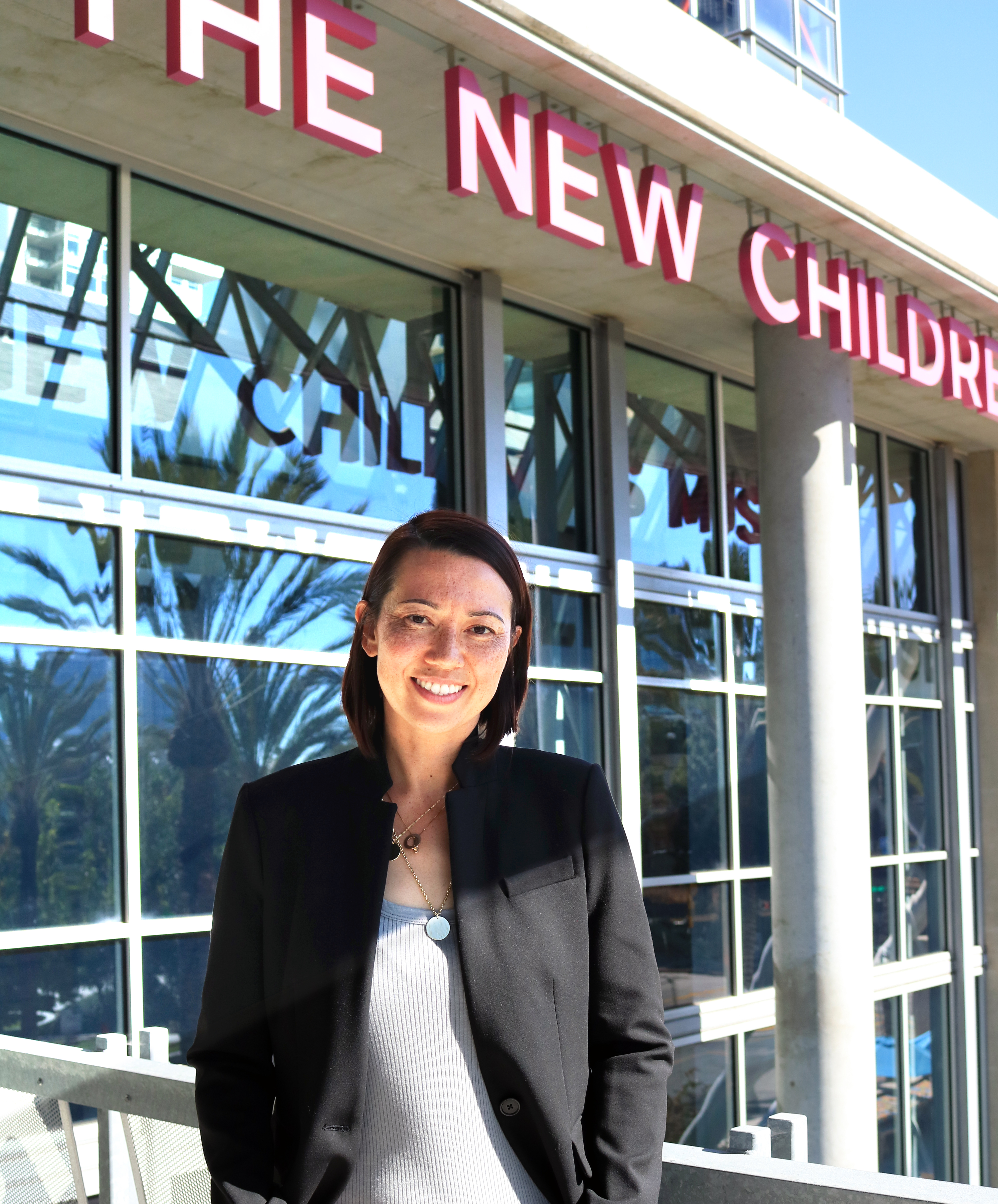 “I am deeply invested in the potential of museums as powerful spaces and resources for community engagement,” said Yang-Hellewell. “I’m looking forward to building on their impactful work with a firm commitment to developing increasingly more diverse, equitable, inclusive, accessible - and of course fun - experiences and opportunities for communities inside and outside of the Museum.”

For the past eight years, Yang-Hellewell has been at the Museum of Contemporary Art San Diego, where she served as Chief Advancement Officer. She was responsible for an annual operating budget of $6 million and was part of the team that raised $86 million for MCASD’s La Jolla campus expansion. It is slated to open to the public April 2022.

Prior to that she held positions at UCSD as the Program and Audience Development Manager at ArtPower! and Director of Alumni Affairs, Biological Sciences, UCSD Alumni, before returning to MCASD in fundraising and development.

Yang-Hellewell graduated from Smith College and received her MBA from the Fox School of Business at Temple University.