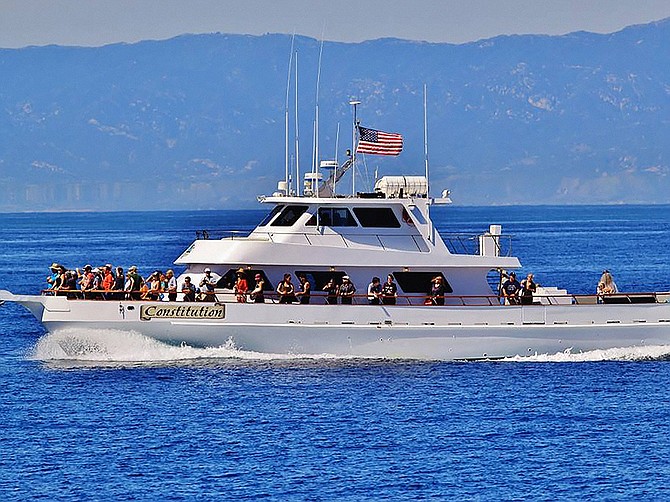 Photos courtesy of H&M One of the company’s fleet of sportfishing and whale watching vessels. 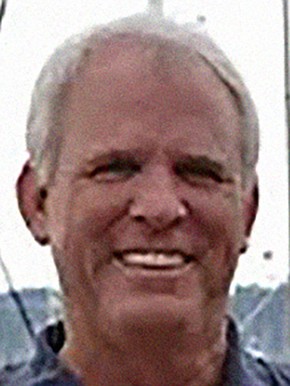 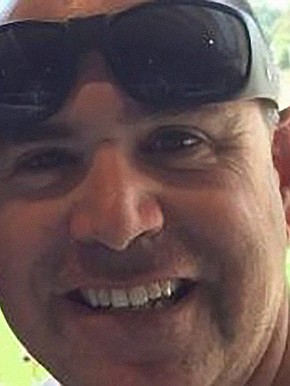