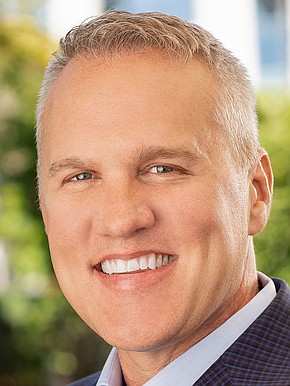 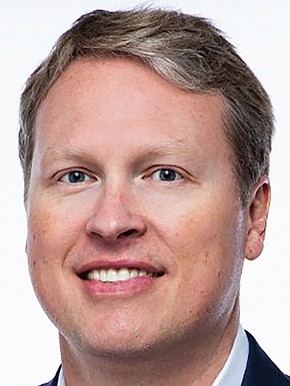 
Editor's note: This story was published in the Dec. 6 print edition of the San Diego Business Journal, which went to press prior to Jack in the Box announcing it had agreed to buy Del Taco.