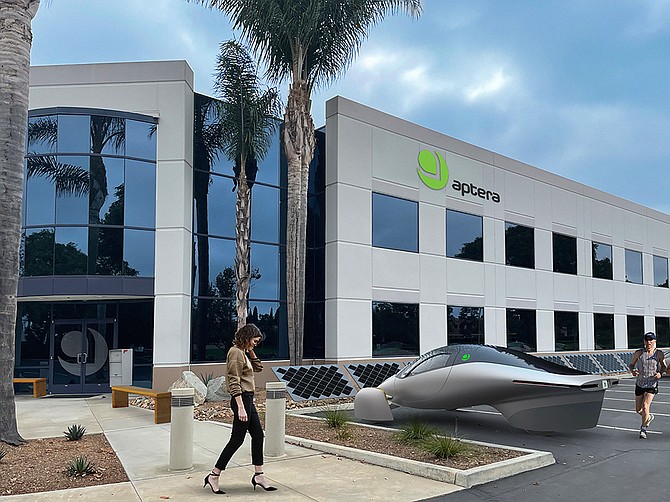 Photo courtesy of Aptera An Aptera prototype outside the company's new 77,000-square-foot assembly facility in Carlsbad.


Aptera Motors has signed a lease on its first final assembly location in Carlsbad and plans to move its production operations into the new site before year’s end.

The company outgrew its former headquarters in Sorrento Valley. 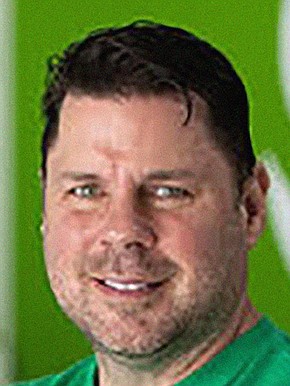 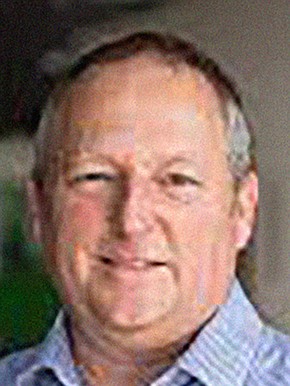 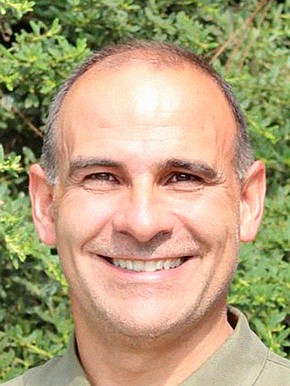 The 77,147-square-foot facility will be the first of dozens and potentially hundreds of so-called “micro-factories” the company plans to strategically open around the world to build and service Aptera vehicles, according to company officials.

The Carlsbad facility will be complemented by two additional spaces of 16,000 square feet and 8,000 square feet nearby for beta development, R&D and solar composite manufacturing.

Aptera co-founder and co-CEO Chris Anthony confirmed this month that the solar-powered electric vehicle maker has transitioned to its “beta” phase of development, which involves more specific testing of parts and components to be used in the manufacture of the three-wheeled vehicles.

Earlier this year, Aptera unveiled its three “alpha” prototype vehicles and according to the company, remains on track to begin production in 2022.

Returning to its Roots

For co-CEO and co-founder Steve Fambro, setting up production in Carlsbad is a natural next step in Aptera’s growth -- and a tribute to the company’s San Diego roots.

“I started Aptera out of my garage in North County,” Fambro said. “I’m proud to be back in the community that supported our launch and employ talented people who are working towards a common goal of changing the world through more efficient transportation.”

Anthony said one of the key drivers behind the location selection and strategic manufacturing plan is Pablo Ucar, named Aptera’s VP of production and procurement earlier this year.

“Drawing upon his experience at SpaceX and Faraday Futures, Pablo has made significant progress in signing supplier agreements that will provide parts in 2022 at a greater scale than anticipated,” Anthony said.

Ucar said initial production will ramp up as the company builds its supply chain.

“We’ll start by producing our first few hundred vehicles, our Paradigm Editions,” said Ucar. “As our supply chain becomes more established, we’ll ramp to 250 per month, and eventually reach our target of producing 40 vehicles per day. To support this demand, we’re predicting growth of our manufacturing and engineering staff by three to five times over the next three years.”

“It’s all coming together,” Anthony said. “Over the coming months, we will be completing our Beta vehicles, validating our production parts and moving into testing and certification.”

To date, Aptera has over 13,000 customers on the company’s reservation list.

The opening of its new facility comes on the heels of a successful Regulation A+ fundraising campaign that has generated $28 million in capital for Aptera, at a valuation for the company of $500 million.

Anthony and Fambro confirmed this month that the company is hoping to go public “in the next nine to 18 months” to provide additional capital for expansion.

“We can’t wait to take our beta development efforts to our beautiful new building in Carlsbad,” Anthony said.

Pre-production activity will be picking up dramatically at Aptera in coming weeks, Anthony added.

“There will be a lot happening,” he said. “Our Beta development vehicles won’t be pretty like our Alphas. That’s because they’re for functional and safety testing. And we’ll be doing all kinds of testing and certification with vendors all over the world over the next coming months.”