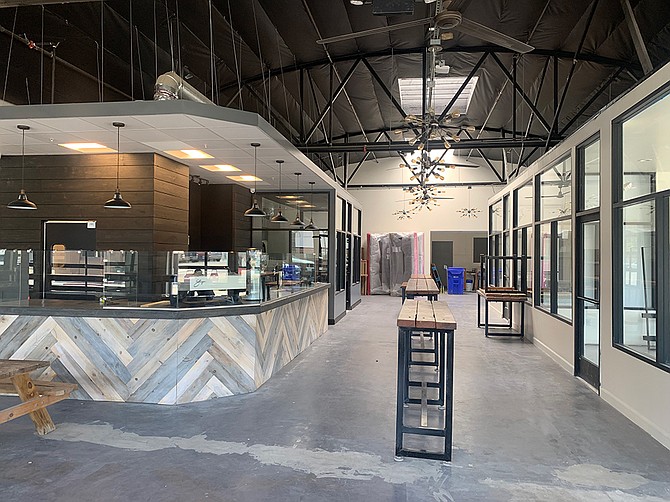 Photo Courtesy of Pacific Point Properties Market on 8th, a 9,000 square foot food hall with a 2,000 square foot beer garden attached, is scheduled to open in September in National City. 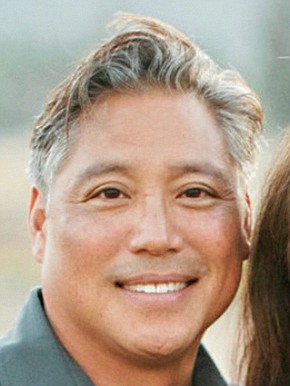 “I grew up in San Diego, born and raised and our family business is in real estate. We own and operate property in San Diego and this one, where Market on 8th is, is one of our holdings, so we decided to try a new concept,” said Tubao, who received a degree in finance before joining the family real estate business started by his parents, Jerry Tubao and Angeles Tubao. “We want to engage the neighborhood by creating more community and community traffic. We had that location and thought there really wasn’t a huge food hall concept in South Bay. There is one in Liberty Station, one in North County, Little Italy has a small one. So, we want to create a bigger impact in South Bay where people can not only live there, but also spend their money there, eat good food and gather there.”

The idea to open a food hall in South Bay first came to Tubao, who grew up in National City himself, three and a half years ago. Originally, Market on 8th leaned more toward a retail concept before morphing into a food-and-beverage-heavy operation, he said.

“We wanted to cater more to the food component because, every city I go to, I first look for the farmer’s market or the food halls because that is where people gather,” said Tubao. “South Bay is lacking in that respect. There aren’t many places to gather and have opportunities to have families go and have such a variety for people to pick from.”

Down the line, Tubao plans to integrate more retail-focused pop-ups to Market on 8th in order to create more consumer interest, he said.

While it is too early for Tubao to say what revenue projections are for Market on 8th, food halls continue to trend - and do well - in San Diego and around the country. Similar to the shift that came with food trucks in 2008, food halls have become more and more popular as patrons want to move away from large food and beverage chains in search of something more unique and local. And, for comparison sake, San Diego-based food halls typically garner roughly eight figures in annual revenue, according to reports.

Food halls have become even more pertinent to the food industry in the wake of COVID-19; experts have expressed they believe food halls might be the most well-positioned to survive the immediate challenges posed by the pandemic as well as serve as a platform to relaunch many restaurant businesses that have shuttered as a result.

“Because of the talent that (is) available and developers still needing food and beverage offerings, now maybe even more than before, food halls might carry the way,” said Trip Schneck, executive director of Cushman and Wakefield’s Specialty F&B, Entertainment and Hospitality department, which released “The Food Hall Model: Independent F&B’s Pathway to Post-COVID-19 Profitability” report last year. “The idea of percentage rent, more significant landlord contributions and deal structures of food halls will allow chefs to get back to work and rebuild.”