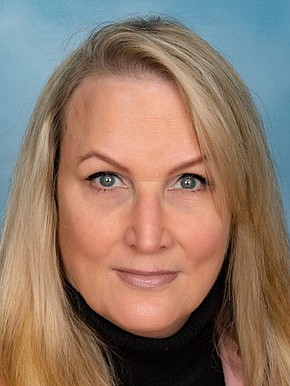 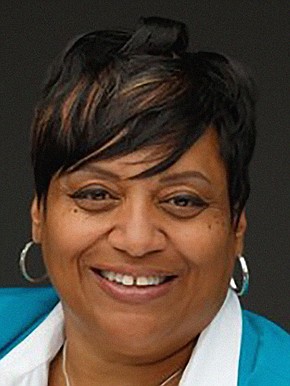 The median price of condos and townhomes was up 18% in July to $550,000, according to the Greater San Diego Association of Realtors, while the inventory of detached homes on the market in July dropped 47.4% and 59.1% for attached homes.

Nevertheless, Carla Farley, immediate past president of the Greater San Diego Association of Realtors said “We’re starting to see a few price reductions here and there.”

Farley said she expects prices to stabilize in the fall.

“I think you will probably see some seller fear set it,” Farley said. “Then they start really negotiating. Right now, they don’t have to negotiate.”

Layne of North San Diego Realtors, said the market is still hot, “just not as crazy” as it had been earlier in the year.

“We had agents frantically putting together spreadsheets with all the different numbers,” Layne said. “We’re still a very active market but it’s not quite as nuts as it was in that time frame when it was at the point of a spear.”

Layne said she, too, expects things to ease a bit in September.

At the same time, that could be good news for buyers because if a house goes on the market during the holidays, it’s likely that the owner is motivated to sell, Layne said.

Andy Swanton, general manager for Opendoor in California, Oregon and Nevada, said he’s noticed a slight easing in the market.