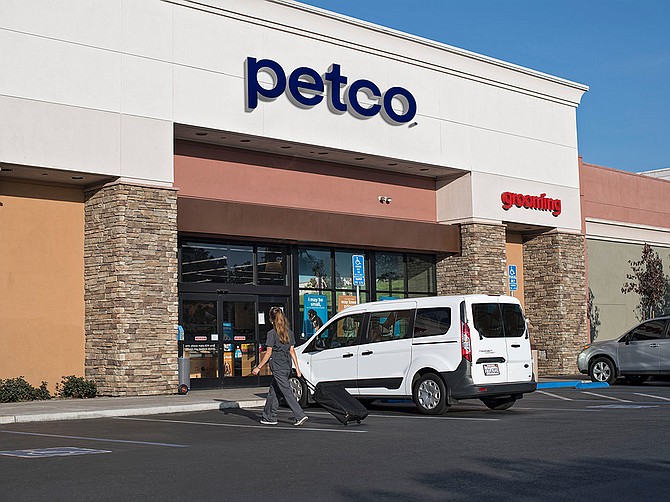 Photo courtesy of Petco Petco ended its second quarter July 31 with 1,451 pet care centers. It has grown its network of in-store veterinary hospitals to 155. The company just passed the midpoint of its fiscal year and increased its guidance for the full year. 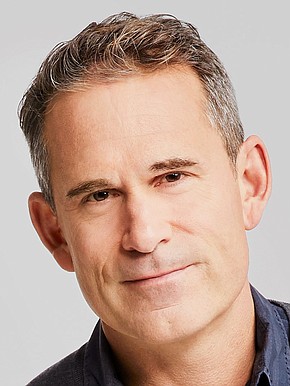 In announcing the results on Aug. 19, Chairman and CEO Ron Coughlin told investors that Petco’s continued focus will be on “driving customer acquisition, increasing spend, fueling comp growth of 20 percent year-over-year and 30 percent on a two-year stack.”

The corporation closed the quarter with 1,451 stores, including 101 in Mexico. It operates 155 in-store veterinary hospitals. Petco also offers a complete online resource for pet health and wellness at petco.com and on the Petco app.

Petco had a good quarter and has a good outlook, wrote analyst Seth Basham of Wedbush in an Aug. 20 research note. Although new customer growth of 1 million slowed modestly from 1.2 million during the previous quarter, “customer retention remains strong — about in line with pre-pandemic rates — even in the face of a surge in new customers last year,” he wrote. Customers shifted some purchases back to Petco stores with the economy reopening, “while digital sales still increased 14% y/y [year-over-year] against a very difficult comparison, also a positive signal.”

Growth in same store sales came to 20% (down from 28% in the first quarter, Basham wrote) while the business added approximately 1 million net new customers.

“We exited Q2 with strong momentum while lapping robust double-digit comp growth,” CEO Coughlin said.  “… We believe we have significant runway for continued growth as we execute against our proven transformation strategy in multi-year growth areas across services, veterinary care, digital, and owned and premium brands.” 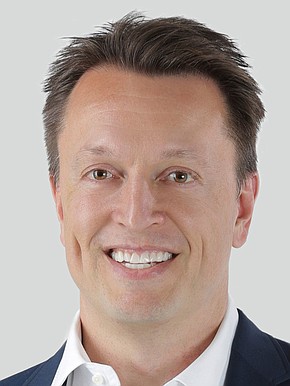 The business had $203 million in cash and cash equivalents as of July 31, up from $111 million at the end of its fiscal year on Jan. 30. With $441 million on its revolving credit line, the corporation had what it termed strong liquidity of $645 million.

He will succeed Michael Nuzzo, who will continue to serve as Petco’s executive vice president, chief operating officer and president of Petco Services.