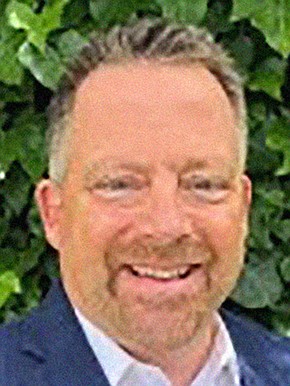 BioSurplus is based in San Diego and its CEO, Bill VanDeWeghe will now serve as the chief executive officer of Copia. Bryan Hoffman, former CEO of Boston Microscopes will take on the role of chief revenue officer and Rich Tula, the former CEO of Biodirect will serve as president of Copia Scientific.

The company will be headquartered on the east coast in Taunton, Mass. with San Diego as its west coast operation, giving Copia a foothold in the country’s biggest life science markets.

“Consolidating the capabilities of these companies creates a platform for further expansion focused on better serving our customers,” VanDeWeghe said in the announcement. “This merger comes at a time of great need for the growing and expanding life science industry.”

Founded in 2002, BioSurplus has been a preeminent buyer, seller and servicer of used lab equipment. VanDeWeghe said that when he joined the company back in 2016, he saw a trend of resources and marketplaces being fragmented in the industry, and as he spoke with other leaders, they agreed.

BioSurplus has worked with life science companies big and small to clear out lab facilities, restore equipment and resell it through online auction in a timely manner. One of the key elements of this business model is its staff of experts who know the worth of this specialty equipment — something that will only grow with the synergy of the merger. 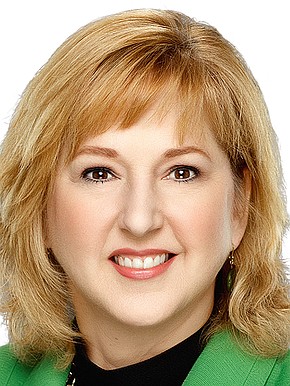 Holly Green, Copia’s chief operating officer said that additionally, Copia’s full-service offering of maintenance and ongoing service to keep the equipment they sell up and running is a necessary function of their business.

“You have laboratories that are doing crucial work for the world, and if their piece of laboratory equipment goes down for several days, it has a massive impact on them achieving their timelines,” she said. “It could be timelines in drug development, it could be timelines in diagnostic development, in testing, etc. so making sure that equipment is fully operational and that it’s accurate, is crucial.”

VanDeWeghe said that moving forward the company is looking to expand its onsite service providers and that they have been in conversations with other companies who could potentially join Copia Scientific. 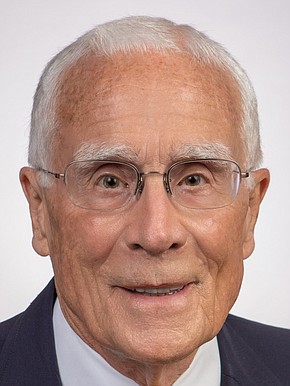 As more attention is on the life science industry and deals are being made, he explained that has fueled continued growth in the market and more early-stage companies needing access to equipment, which is where they can meet that need.

Dave Duval, principal at Claiborne Advisors, Inc. served as an exclusive advisor on the deal and he said the used laboratory equipment market is approaching $1 billion.

“There’s nobody out there meeting customer needs with anything close to a one-stop-shop solution — it’s very fragmented, lots of local mom and pop shops. And so, there was a huge opportunity for consolidation here,” Duval said of Copia filling a need in the industry. “There were a number of really good companies out there, but not one of them was big enough to serve as a platform to build a significant company on.”

He added that part of Copia’s strategy for growth will include acquisitions and bringing in more companies to expand the breadth of their offerings onto one platform.

Copia Scientific currently has approximately 50 employees and the company will be immediately hiring from coast to coast as a result of this merger.