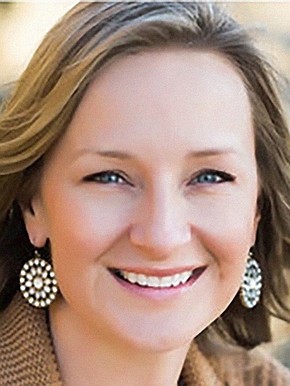 “Amazon’s investment into our region can provide new beginnings for many San Diegans, and we look forward to their growing presence here,” said Christina Bibler, economic development director at San Diego City Hall.

In a statement in mid-August, Amazon said its Otay Mesa employees will work alongside technologies such as Amazon Robotics to pick, pack and ship smaller-sized items to customers. The business added that the jobs offer a starting wage of $15 an hour and that full-time employees will receive comprehensive benefits, including medical, vision and dental insurance. The business also said it offers a 401(k) retirement savings plan with a 50 percent company match.

Amazon also has a tech hub, occupied by computer science and software talent, on Campus Point Drive in the University Towne Center neighborhood. That facility is relatively new, coming together between 2016 and 2018, according to an account of its founding by engineer Nate Wiger, who is credited with putting it together.

In an account posted on the Amazon website, Wiger said he felt Amazon needed to have an engineering presence in San Diego given its strong computer science community and the presence of UC San Diego, not to mention San Diego’s lower cost of living compared to other California cities.

The Seattle-based corporation said it has invested more than $81 billion in California between 2010 and 2020, counting infrastructure and compensation paid to employees. Statewide it has created more than 153,000 jobs, supporting more than 259,000 indirect jobs, based on the Input-Output methodology developed by the U.S. Bureau of Economic Analysis.