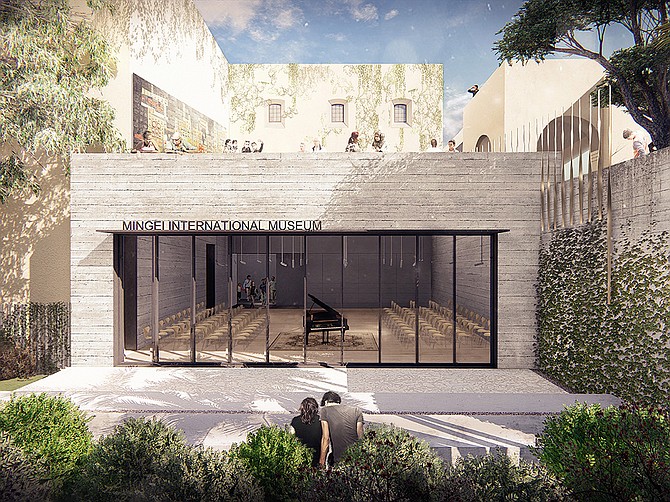 After a three-year, $55 million renovation, Mingei International Inc. is readying to reopen its doors.

On Sept. 3, the Balboa-park based institution, better known as Mingei International Museum, will welcome back guests and reveal its extensive remodel. This includes a new theater and two new food concepts, among other strategic upgrades. 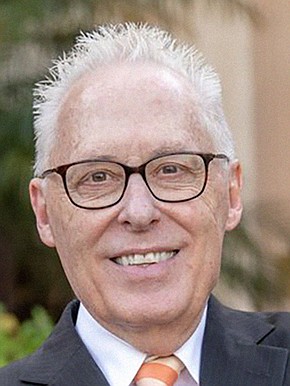 Upon reopening and with an operating budget of $5 million annually, Mingei International Museum is expecting to increase annual visitor count from roughly 120,000 people per year to 150,000, said Rob Sidner, executive director and CEO.

“We wanted to make the renovation itself an expression of our mission, and, with that, we had two major things we wanted to accomplish and then a third that became very important to us along the way,” he said, adding that the word “mingei” means “art of the people”. “First of all, we wanted to professionalize our museum every way we could. That included things like building out new offices and working areas for the staff that was behind the scenes to work more united and collaboratively, seamlessly and efficiently. Much more importantly, we wanted to open the museum up to the public and to express that everyone is welcomed here. We worked to accomplish that by making the ground floor completely free to the public at all times, giving them access to the restaurant, the walk-up cafe, the museum stores, the education center and the courtyard. People can pay to go upstairs to the upper level to see the fully curated exhibition.”

The last aspect that became imperative to the restoration was implementing pieces of art that also served functional purposes throughout the renovated space, said Sidner. For example, there are acoustic curtains in the theater and a metal ceiling in the restaurant and in the museum store that imitates a player piano roll, he said.

Jennifer Luce, principal at La Jolla-based Luce et Studio Architects, was behind the renovation at Mingei International Museum. She was selected to curate the space as part of a request for proposal in 2015.

Her approach, she said, was to have conversations with the staff about exploring the mission of the museum first and then use that information to help the museum evolve into the next iteration.

“We didn’t design anything for the first six or eight months,” she said, “We more so explored and had deep conversations. That period of time was so essential to the notion of creating a transformation with a purpose, a renovation that has a real meaning tied to the mission of the institution. I feel like everything we did was informed from that period of time.”

At about 50,000 square feet and with 53 employees, the Mingei International Museum was founded in 1978, said Sidner, and carries folk art and craft from more than 50 countries. The word ‘mingei” was coined by a Japanese scholar about 100 years ago, he said, as he watched industrialization come on board in Japan and became afraid the culture would lose its traditional craft as a result.

The Mingei International Museum continues the handmade tradition of presenting things made for daily life, said Sidner. It isn’t about paintings or sculptures, he said, but about utensils and tools - all things that weren’t made directly as art objects but are often very beautiful.

It wasn’t until 1996 that Mingei International Museum moved to Balboa Park.

Most recently, Mingei International Museum announced it partnered with Downtown-based Urban Kitchen Group for its onsite dining experiences. As a result, Mingei will now be home to Craft Cafe and Artifact at Mingei, both located in the free Commons level of the building.

“The food and beverage program of the Cafe and the restaurant will be expressive of our mission,” said Sidner. “It is going to be basically California contemporary but inflected with our mission of international fusion from cultures all over the world.”