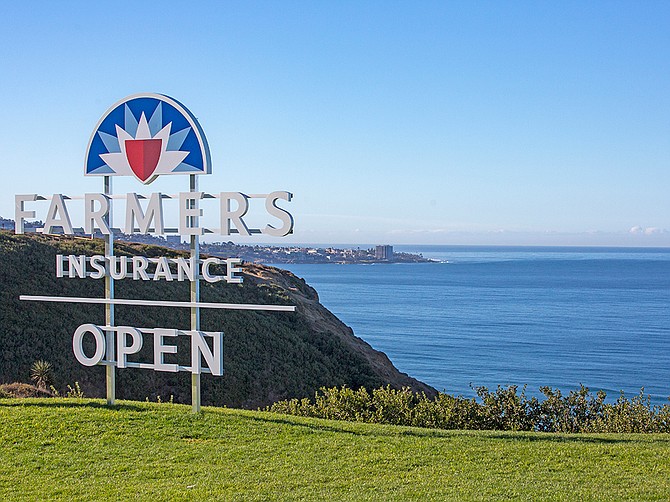 The Century Club of San Diego is welcoming back fans to the PGA Tour’s Farmers Insurance Open, the annual professional golf tournament held at Torrey Pines Golf Course each January. 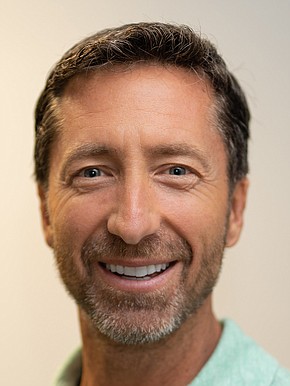 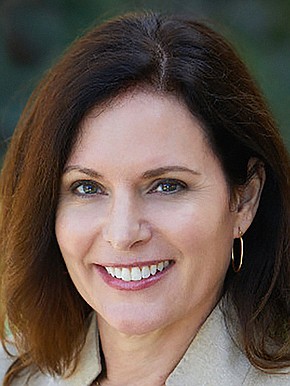 Last year, because of the COVID-19 pandemic, the nonprofit which supports local charities and drives civic impact, held the Farmers Insurance Open as a made-for-TV-only, no spectator event, said The Century Club of San Diego’s CEO Marty Gorsich. Next year (Jan. 26 through Jan. 30), when it allows guests back on the green, it is projected to attract roughly 120,000 attendees and have an economic impact of over $34 million, he said, just slightly more than in 2019.

“We help the city and also have an economic impact via tourism,” he said. “We are the only event on national and international TV for San Diego - we are on the Golf Channel a couple of days and on NBC as well. If you ask the San Diego Tourism Authority, we also have a massive impact on tourism. Our last economic impact report conducted a few years ago showed it was at $34 million annually. But when you look at some of the other elements, it is hard to say. How do you measure something like broadcast? There are other economic impact measures that come into play.”

Kerri Kapich, chief operating officer at the San Diego Tourism Authority, added: “From our perspective, having a major sports tournament here in San Diego is great for broadcasting our city. Over 3 million viewers watched the tournament on NBC and the Golf Channel. This event was held without spectators due to the pandemic and California restrictions. The San Diego Tourism Authority values the coverage of our scenic destination and promotion to a national audience.”

Founded in 1961 by a couple of local entrepreneurs, The Century Club of San Diego is a 501(c)(3) organization that supports local charities and drives civic impact, the primary engine being the PGA Tour’s Farmers Insurance Open. The organization’s focus at the time of inception was on a professional golf tournament that would be held in town that would in turn generate funds and exposure to do good in the community.

That has evolved over time, said Gorsich, with The Century Club now being a standalone nonprofit that serves as the host organization for one of the PGA Tour events.

The Century Club has a 10 person staff and up to 90 members, said Gorsich, which includes lawyers, doctors and other San Diego-based professionals. The latter volunteer their time to not only plan events, help with charities and provide mentorship, but also to aid with the organization’s mission of hosting this major economic driver in the city, he said.

During the COVID-19 downtime, Gorsich and The Century Club staffers and members focused on creating new products to cater to even more individual and corporate groups as well as increase renewals.

Aside from suites, which hold up to 20 people, and cabanas, with a capacity of 40, the organization now offers sky boxes, said Gorsich, which allow 32 people to partake at one time. There is also a private table for four option, which is attended by wait service, he said.

For individual tickets, The Century Club added a couple of newer options as well. For $350 per ticket, the Canyon Club includes food and drinks right on the green, said Gorsich. For $150 per person, the Ultra Pass includes Michelob Ultra beers and seltzer as well as access to the brand’s tents and restrooms.

These days, renewal rate is at 97% per year, said Gorsich.

“These are all things we didn’t have and we wanted to add more layers of choice, whether you come with your kids one day and a girlfriend another day, or you and your husband bring another couple and want more of an upgrade one day and on the third day you are a guest of a bank who is your customer and you are in a suite,” he said. “The goal is that during the four days, there is enough variety for everyone.”

The Century Club of San Diego