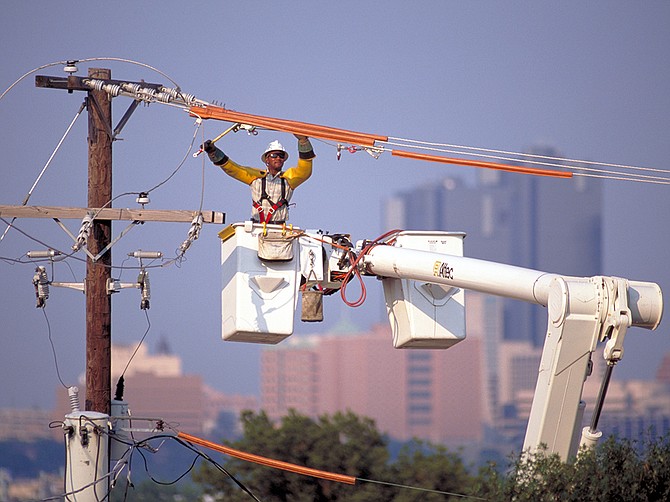 Photo courtesy of Sempra A specialist tends to power lines at Sempra’s Texas utility, Oncor. Sempra plans to increase capital expenditures for the Texas utility, whose territory includes the Dallas, Fort Worth and Austin metro areas. 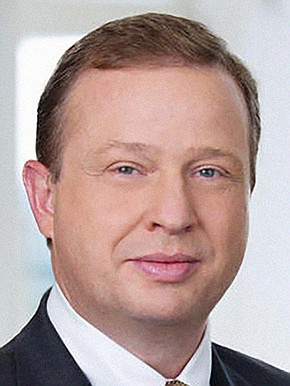 In the same quarter one year ago, Sempra reported earnings of $2.24 billion on revenue of $2.53 billion. Contributing greatly to that quarter’s earnings was a one-time, $1.75 billion gain on the sale of the company’s utilities in Chile and Peru.

“Our simplified business model and narrowed strategic focus to growing markets continue to provide strong support for our financial and operational results,” said Trevor Mihalik, executive vice president and chief financial officer of Sempra, alluding to the South American sale. “We are pleased with our solid year-to-date financial results.”

Local readers know Sempra best as the parent to San Diego Gas & Electric Co. and Southern California Gas Co. Sempra also has extensive assets in Mexico, and is building a liquefied natural gas (LNG) export business, with terminals on the Gulf Coast and in Baja California.

Sempra announced on Aug. 5 that its five-year capital plan for its Oncor electric utility in Texas grew to $14 billion. The plan covers 2022-2026. That represents a $1.8 billion increase to its 2021-2025 capital plan for Oncor.

Grid resiliency is among the reasons given for the capital improvements, as well as growth in the market.

“Prospects for new relocations, expansions and electric service to Oncor’s system are expected to exceed 2020 values by 70% and 2019 values by 170%,” Sempra said in a statement. “So far this year, Oncor has connected approximately 43,000 new premises — greater than the total connections seen at this same time last year, highlighting the underlying strength of economic and demographic growth in the region.” 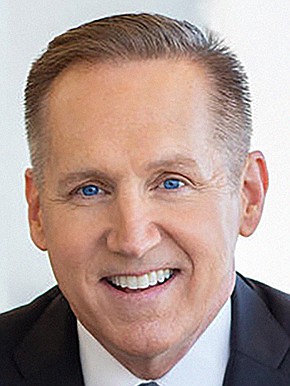 During an investor conference call, one analyst asked executives whether Sempra could put even more capital into Oncor. Executives didn’t rule it out.

“The West Texas story continues to be really strong,” said Allen Nye, CEO of Oncor. “… We’re seeing growth all over our system.”

“We are very pleased with the growth in the state, and I think Allen and his team have a great plan to meet that growth in the way which is most cost-effective for ratepayers,” Sempra CEO Jeffrey Martin said.

Martin addressed several other issues on the call, including Sempra’s development of LNG infrastructure. He said the company expects to finish its Energía Costa Azul LNG export plant near Ensenada in the second half of 2024.

“That’s proceeding quite well,” even with COVID, Martin said.

Looking ahead, Sempra said it expects to generate earnings of $7.41 to $8.01 per share for the entirety of 2021, when earnings are calculated according to GAAP (Generally Accepted Accounting Principles). That is down from the company’s prediction during its virtual investor day at the end of June, when the business predicted GAAP earnings of $7.67 to $8.27 per share.