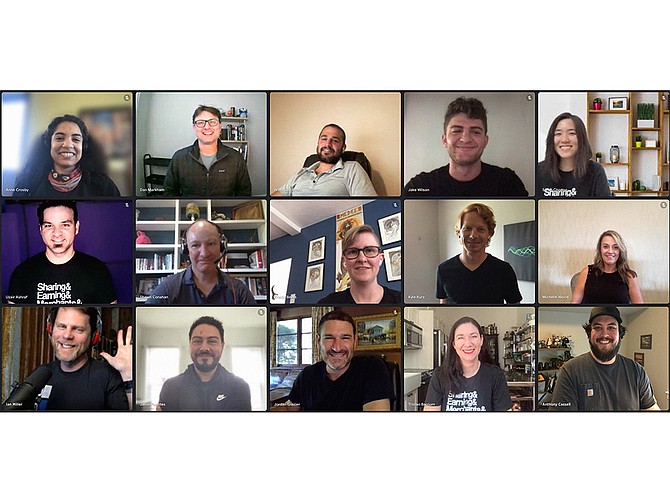 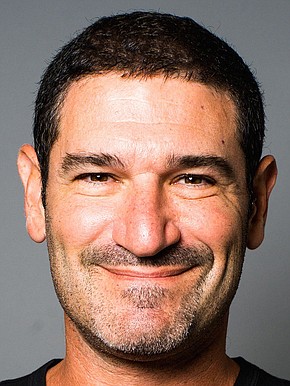 Wildfire Founder and CEO Jordan Glazier said the company will use the money to accelerate the rollout of its software suite, adding that they can now execute on its vision to monetize organic commerce everywhere.

“We’re innovating in an enormous whitespace,” said Glazier. “Our platform is proving to be an ideal fit for partners to add differentiated value to their users by meeting shoppers where they are.”

Three years ago, its mobile app called Wildlink launched and has since grown to support 30,000 companies, including consumer facing brands such as Nordstrom, Hilton, 1-800-Flowers, Dell, Macy’s and Sephora.

Microsoft has integrated Wildfire coupons and cashback within the Edge browser and Bing search engine. Acorns, a micro-investing fintech firm, uses Wildfire to power a desktop extension for Acorns Earn — which allows users to earn money to invest when they shop online at thousands of merchants.

Wildfire works by taking advantage of the existing technology to provide its service. It gets consumers further down the purchase funnel, and drives higher conversions, said Glazier.

Today, Wildfire is working to expand beyond its own app. It will deliver a white-label version of its software platform that can be embedded into the e-commerce backbone of other businesses.

“We are bringing next-generation technology that captures and rewards people for everyday online shopping and social sharing,” said Glazier. “When we look at the technologies that we bring to bear, they are across desktop and mobile, web and app. We have six issued patents, which is a decent indicator that we are building interesting and unique technologies.”

There have been a handful of acquisitions recently aimed at beefing up rewards offerings in e-commerce including PayPal buyout of Honey, Capital One’s acquisition of Wikibuy, and Rakuten who purchased Ebates.

Glazier said its white-label platform can be an alternative, delivering technology to power rewards programs via cashback, digital coupons and incentives for social sharing in a relatively short time frame.

In particular, the platform targets industries including financial institutions, rewards services, telecom providers and device makers, among others.

Glazier, a veteran e-commerce executive, started his career with eBay in the late 1990s, heading up the company’s computers, consumer electronics and business segments. Most recently, he served as CEO of local startup Eventful Inc.for eight years, before the company was bought by CBS Media in 2014.

Wildfire employs 10 staffers and plans to increase its headcount to triple its workforce with the new financial backing. Prior to this latest funding, Wildfire had raised $4.5 million in seed capital from Los Angeles-based Mucker Capital.

“Until now, it’s been difficult for companies to encourage social commerce, deploy rewards programs to their users at the right point in the customer journey, and monetize word-of-mouth organic referrals,” said Neil Kapur, partner of TTV Capital. “Wildfire has solved these problems with a versatile piece of infrastructure software and an orchestration layer that rewards users while also allowing merchants to drive conversion — starting at the top of the customer funnel.”