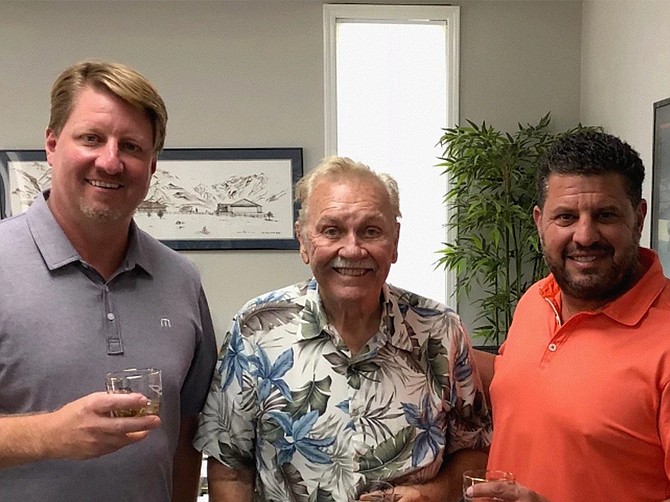 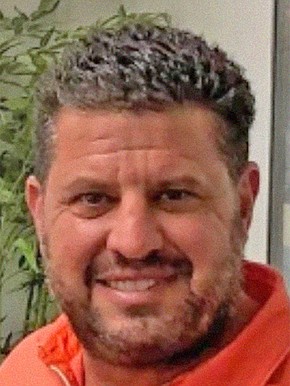 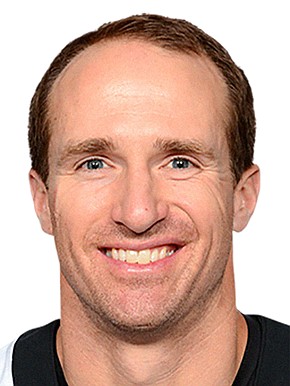 The Carlsbad-based company partnered with the professional athlete to address the increase in head-related traumas in flag football, said Nicholas Esayian, founder and chief executive officer of LIGHT Helmets.

Brees, who is the founder of FNA, a non-contact co-ed flag football league for children in kindergarten through tenth grade, will serve as a spokesperson for LIGHT Helmets.

Founded in 2018 by Nicholas Esayian, the company designs, manufactures, and sells sports helmets. Its products are composed of lightweight materials used in the military and professional auto racing.

Most recently, the company flagship product received a five-star rating by Virginia Tech for its ability to reduce concussion risk on the field. Its product, called SS1, is the best product “on the market” for protecting the athletes, according to Esayian. Its SS1 helmet retails at roughly $100.

“This helmet is made from all the materials that are used in the military, military helmet. So instead of plastic and steel face masks, we use what people know is Kevlar. It’s called tri-weave,” said Esayian. “That’s where football helmets weigh about half of what a traditional football helmet weighs.”

With the partnership with Dree Brews and FNA, LIGHT Helmets aims to grow its reach in flag football, among other verticals.

The FNA league which operates in 24 sites in the U.S. will double over the next year. Esayian said he believes what sets the company apart from their competition, is the costs and weight of the helmets.

The largest of the football helmet manufacturers include Riddell, Schutt and Zenith. Esayian noted the company is using technology that is very different from the biggest competitor.

“Most competitors’ soft helmets are priced up to $120.00, the Light Helmet for flag football costs just under a hundred dollars,” said Esayian. “Our long-term goal is to be the primary product in either flag, Pop Warner, high school, college, or professional football, hoping to help make the game and life safer for all participants.”

The company also appointed several experts to its medical advisory board which includes physicians at Scripps Memorial Hospital, former physician of the Chargers, and various other physical therapists.

“LIGHT SS1 is the best product on the market for protecting the athlete wearing the headgear,” said Shawn Evans, trauma physician at Scripps. “Additionally, the soft materials used also protect other participants the wearer may come into contact with. There truly is no better solution for an athlete playing soccer, flag football, or seven-man football.”

Esayian projects the company will reach roughly $4 million in revenue by the year’s end. LIGHT manufactures about 2 million units a year of its hard-shell football helmets and soccer helmets through its vendor partners each year.

“We look to expand rapidly in the next year. We’re looking for the right partners and potentially raising a little bit more in the next year to support the growth, inventory, as well as help us strategically scale,” said Esayian. “At the end of the day, we want to be the industry leader in our category.”

Esayian acquired the company assets from SG Helmets in 2018, an Indiana-based company founded by Bill Simpson, a leading designer of racing helmets who got into the football helmet business in 2011. He later rebranded the company as LIGHT Helmets.

The 10-person company works out of a 5,500-square foot space in Carlsbad. The company has invested roughly $5 million in research and development.