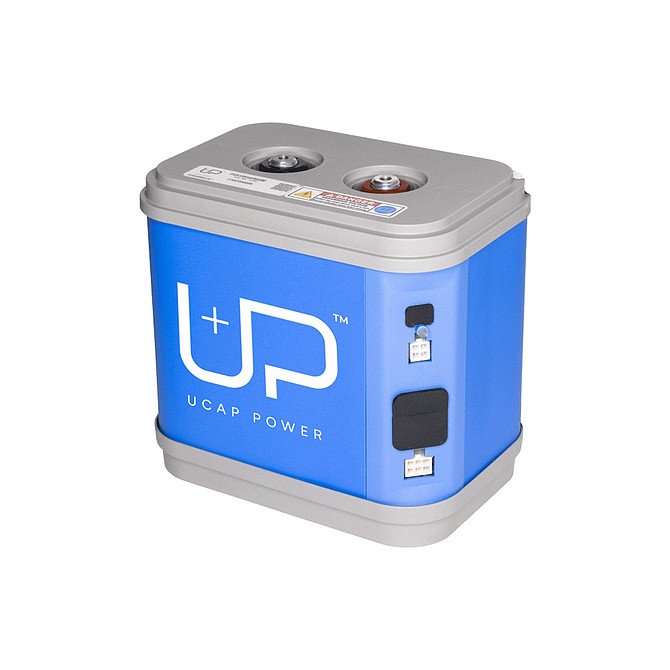 Photo courtesy of UCAP Power. UCAP Power’s Ultracapacitor systems use sustainable based products offering a long-lasting source of reliable high-power energy storage that can help eliminate lead-acid and other hazardous materials in batteries. 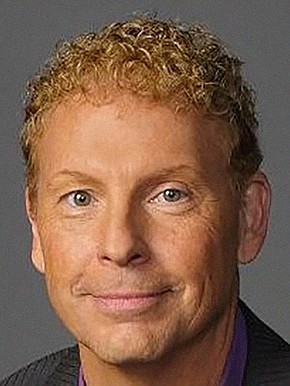 The company received $2.5 million in Series A funding led by Moore Venture Partners LP and MVP Funds. Private equity investors in the startup include San Diego-based firm Grantchester Group, which invested through a special purpose venture round.

The company will use the proceeds to expand production and engineering capabilities and invest in core technologies, across a wide range of renewable energy applications.

“We’re thrilled to be partners with Gordon and his very talented team at UCAP Power,” said Terry Moore, managing partner of MVP. “As the world increasingly adopts renewable energy, high-quality and reliable power is a key part of the value chain. The UCAP Power team is recognized as a global leader for ultracapacitors in wind turbines, reserve power, and microgrid applications.”

“We believe that UCAP Power is ideally positioned for significant and rapid growth in support of the global transition to electrified vehicles for both commercial and consumer use,” said Liz Griggs, managing partner and CEO of Grantchester Group. “The team has the global network, relationships and industry experience to make our strategic investments a success.”

UCAP Power is best-known as an ultracapacitor manufacturer. In particular, it uses sustainable based products which offer long-lasting sources of reliable high-power energy storage. It can also help eliminate lead-acid and other hazardous material batteries.

UCAP Power was formed in 2019 after the Tesla acquisition of Maxwell Technologies. CEO Gordon Schenk and general manager Troy Brandon were both formerly employed by Tesla before starting the ultracapacitor venture. 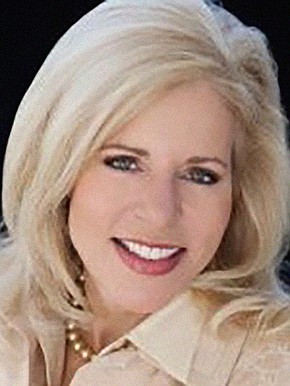 Units can be found, for example, operating in more than 85,000 wind turbine systems around the world, helping to start engines in over 100,000 Tier 1 global trucking companies and 70,000 hybrid buses globally, while 12 million cells and counting support grid-scale and reserve power applications across power microgrids.

The deal provided them key positioning for investment in high growth areas including improving its products for turbines, energy storage and automotive, Schenk said.

UCAP Power is a portfolio company of La Jolla-based non-profit tech incubator EvoNexus and a member of Southern California Energy Innovation Network (SCEIN). Headquartered in San Diego, it employs seven local staffers, many who are former staff of both Tesla and Maxwell Technologies.

The company plans to focus on the rapidly growing energy storage market supporting the automotive electrification and renewable infrastructure opportunities over the next 12 months.

“As we move forward into a more fully electrified world, our team is excited about the future, and we look forward to growing in San Diego and globally as we lead next generation products to market,” said Schenk.