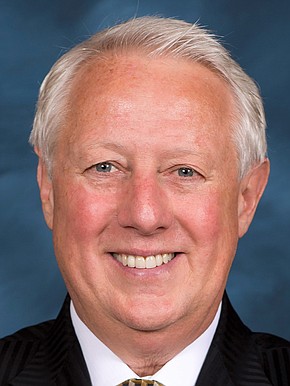 Founded in 1997, Atlas Hospitality Group is an Irvine-based brokerage firm specializing in the lodging industry.

“Hotel investors see San Diego County as offering some of the best long-term potential of any County in the state, due to the strong base of commercial business as well as tourism,” said Reay, adding that the most expensive sale in San Diego was the 210-room Hotel Indigo Downtown, which sold for $78 million. “As the cost of construction continues to climb and investors can still purchase at below replacement cost, the hotel investment market will stay strong for at least the next two to three years.”

This is good news for the hospitality industry, as San Diego hotel sales had come to a near standstill last year as a result of COVID-19.

According to an Atlas Hospitality report released late last year, there was just one hotel in San Diego County that changed hands between April and June. Compared to five per year pre-pandemic, this was a 97% plunge in the dollar volume of sales, as per the company.

Statewide, hotel sales have completely rebounded from COVID-19-related results that were experienced the first six months of 2020, said Reay. Individual hotel sales are up over 157%, which is a new record high, he said. At over $5.2 billion, up 450%, the total dollar volume is also a new record, said Reay.

Median price per room is up by 13% in the state. The sale of the Alila Ventana Inn & Spa in Big Sur at $2,508,475 per room set a new record for the highest price per room ever paid in California, as per the report.

From April to June last year, the dollar volume of hotel sales fell 82% in California, according to Atlas Hospitality, for comparison’s sake.

Elsewhere in Southern California, Los Angeles County individual sales increased by 200% and dollar volume was up over 606% the first six months of 2021. The median price per room increased by 7.5%, states the survey.