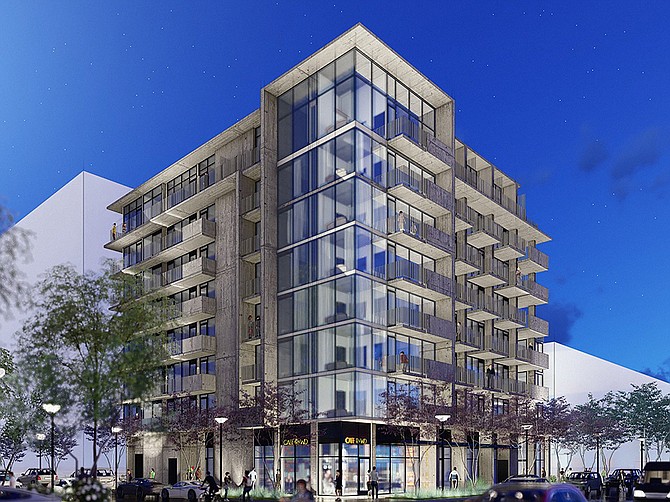 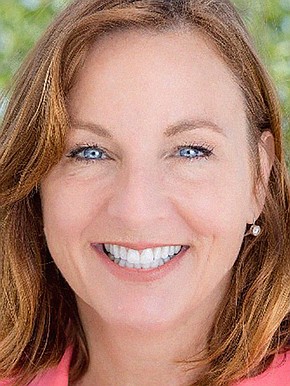 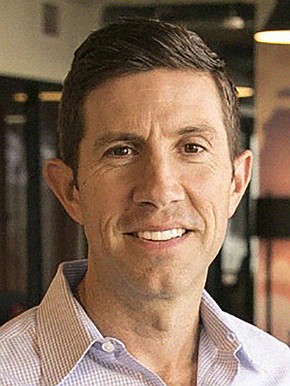 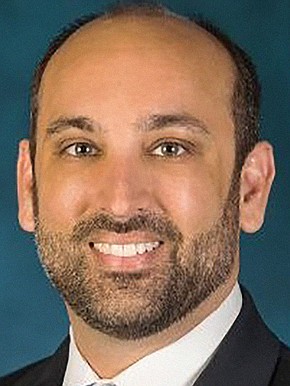 “There’s no housing being built in the middle income range and the market is massive,” Ruane said. “You shouldn’t have four or five people renting a two-bedroom apartment or your college kid couch surfing or staying at home because they can’t afford to rent or seniors living in a four-bedroom house and not wanting to sell it because there’s nothing to step into.”

Ruane formed her own company in 2018, Norwood Development Strategies, to address what she saw as the missing middle of the housing market.

The fund has invested $400,000 in the development of a $30 million Bankers Hill Apartment building – Secoya on Fifth - as a demonstration project to prove the idea is workable.

“If I had more money, I would have put more money into the deal,” Ruane said.

The Middlemarch Fund investment will secure 11 of the 100 apartments in Secoya on Fifth, 3067 Fifth Ave., as deed restricted for 55 years, available to people with annual incomes up to 120% of the area median, said Gilman Bishop, principal of Bishop Ventures.

Bishop Ventures is developing the eight-story Secoya on Fifth in partnership with the Murfey Company.

“I’m very excited about what Debbie is doing because historically, it has been very difficult to finance middle income, say moderate income housing because you can’t finance it with tax credits and it’s difficult to make it financially feasible with construction costs as high as they are,” Bishop said. “I do think it’s going to take a large social impact investment from the local business community to get it off the ground.”

With a strong commitment from some key players, Bishop said he could envision Middlemarch Fund or similar programs growing to $500 billion.

“It all depends on whether an anchor institution steps up,” Bishop said. “As soon as one major institution or major philanthropic player decides that middle income housing in San Diego is important, that could change the game.”

“I just saw that we needed this continuum of housing,” Ruane said.

The $400,000 initial contribution to set up the Middlemarch Fund came from Civic Community Partners, an outgrowth of Civic San Diego – the downtown redevelopment agency.

“It was proof of a concept. It was Civic believing in Middlemarch and saying ‘let’s see if it works on a project,’” Ruane said. “I’m hopeful that I can grow Norwood Development Strategies to do more funds just like this.”

“It made for a great partnership,” Phillips said. “This is targeting a population we’ve all heard about – the teachers, the firefighters, the administrative assistants. This is the workforce that keeps San Diego going. They need a place to live.”

Ruane said her immediate goal for the Middlemarch Fund is to raise $20 million based on the success of Secoya.

Speaking at a recent news conference, Mayor Todd Gloria said projects like the Middlemarch Fund and Secoya at Fifth were “an important part of our housing strategy.”

“We all know that there is an incredible need for middle income housing in this community,” Gloria said. “This project is an example of what we need more of in San Diego.”

Yet he said that in 2020, only three building permits were issued for middle income projects such as Secoya.