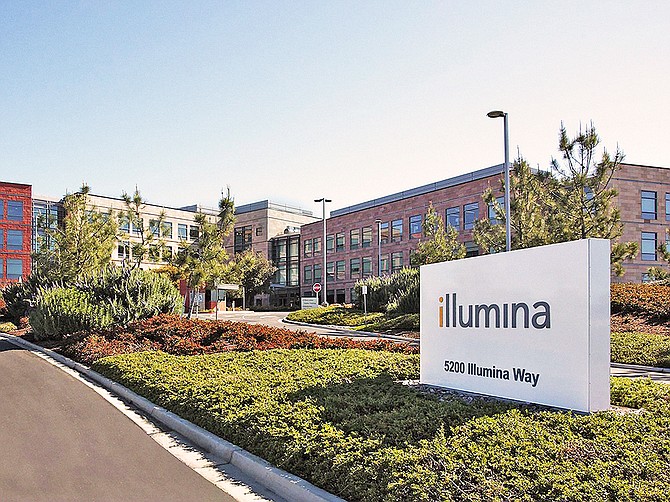 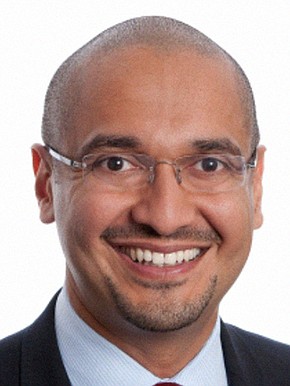 The San Diego-based sequencing giant's revenue has hit record levels for back-to-back quarters, with the company reporting $1.1 billion during the first quarter of 2021. The record quarter puts Illumina “well on track,” to hit its goal of reeling in $4 billion for the total fiscal year.

“Illumina’s record second quarter revenue exceeded expectations across all regions,” said Francis deSouza , chief executive officer of Illumina. “This demonstrates the strength of our business led by clinical applications, including oncology and genetic disease testing, as well as research.”

Illumina’s sales of consumables alone were up 82% year-over-year, totaling $704 million, with oncology testing showing three consecutive quarters of growth and the National Institute of Health’s All of Us program moving forward at full scale toward its goal of sequencing the genomes of at least one million people in the U.S.

About $189 million in Instrument sales set a new record, up 7% compared to the first quarter of this year, including about $20 million from COVID-19 tracking initiatives.

“Ramping population sequencing programs are contributing to the robust growth in our research business,” he said. “Additionally, genomic surveillance has emerged as a critical tool in the global fight against the pandemic, with over 70 countries now using Illumina platforms for COVID-19 surveillance.”

As Illumina grows its core business — DNA sequencing — it also wants to grow into an adjacent market with its $7.1 billion acquisition of Grail Inc., a Menlo Park-based company which plans to bring a cancer test to market.

Grail says its blood test detects more than 50 types of cancer, particularly in its very early stages when patients do not show symptoms and the disease is more treatable.

Illumina believes it has the expertise to make Grail’s test widely available, potentially preventing 100,000 cancer-related deaths a year, but regulators in the U.S. and Europe have concerns. In particular, the commission is worried Illumina could stifle competition by driving up prices and offering fewer services.

The U.S. Federal Trade Commission voted 4–0 in March to block the deal. In addition, the European Commission is conducting its own investigation of the deal for similar reasons and plans to issue a verdict by Nov. 29. Illumina is challenging both the FTC and European Commission.

The deal has an initial expiration date of Sept. 20, but that can be automatically extended to Dec. 20 if the companies request it.

Illumina expects the deal to close by the end of the year, although the legal battle will likely continue into 2022. Illumina is currently paying Grail $35 million a month and would have to pay the firm another $600 million if the deal were terminated.

Illumina says a focus on innovation has established the company as the global leader in DNA sequencing and array-based technologies. It serves customers in the research, clinical and applied markets.

“We are proud of the critical role that NGS plays in identifying and monitoring COVID-19 variants to inform strategies to combat the pandemic. As a result of the enduring strength of the core business, we are again raising our 2021 financial guidance,” deSouza said.