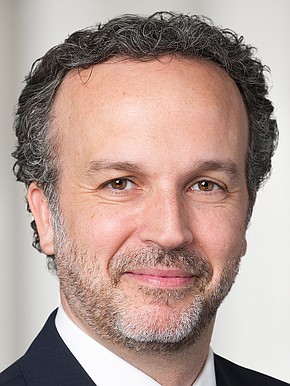 The growth estimates raise several questions for governments and the business community regarding the roles of each, the location of the new chargers, who will build out the charger network, and whether and when there will be any profit from the enterprise.

AlixPartners estimated it will cost $50 billion to build out the U.S. charging network to accommodate the expected growth of electric vehicles by 2030, according to a CNBC report published in March.

Federal funds may offset the cost. The $1.2 trillion Bipartisan Infrastructure Framework infrastructure bill, now being considered by Congress, calls for $7.5 billion to be spent on electric vehicle infrastructure.

One of the A2Z collaborative’s goals, according to its website, is to attract public and private investment to the San Diego region and to maximize the effectiveness of regional charger deployments.

Representatives of San Diego’s electric utility say the conversion to electric vehicles will bring multiple benefits — that is, if stakeholders collaborate. 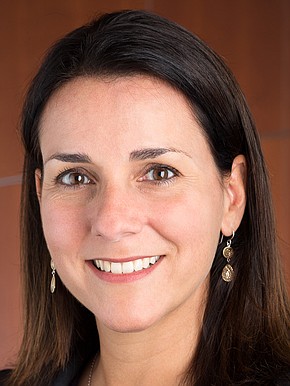 “Accelerating the adoption of zero-emission vehicles in our region is not just good for the environment and public health, it’s also good for our economy,” said Miguel Romero, vice president of energy innovation at SDG&E. “The development of clean vehicles and charging technology, as well as the construction of fueling infrastructure, has already helped create tens of thousands of new jobs in California and will continue to drive job growth.”

“We have a long way to go to clean up the transportation sector — the largest source of greenhouse gas emissions in California and in our region and a very significant source of air pollution,” said Estela de Llanos, SDG&E’s vice president of energy procurement and sustainability. “The gaps in our fueling infrastructure for zero-emission vehicles are so large, no single entity can solve the problem on its own. Regional collaboration is critical.”

San Diego Gas & Electric, based in Kearny Mesa, is part of publicly traded Sempra (NYSE: SRE), which is based in East Village.

The A2Z collaborative also includes Sandag, the regional transportation joint powers agency (also known as the San Diego Association of Governments) as well as the city of San Diego, several other local cities, the county of San Diego and organizations including Cleantech San Diego and Grid Alternatives. The collaborative commissioned its study from Black & Veatch Management Consulting LLC, which has its headquarters in the Kansas City metro area.

Part of the study identifies barriers to widespread adoption of zero-emission vehicles (ZEV), particularly among underserved and marginalized communities.