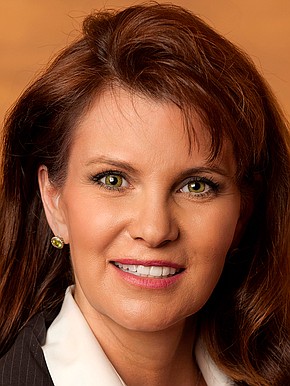 The acquisition comes at a time when Deloitte is bringing more people to its San Diego office to support other projects, said Juli Moran, managing director and San Diego marketplace leader for Deloitte. In addition to the Sentek deal, Deloitte has brought on more than 100 new hires since April 1, as well as 34 employees transferring from other offices.

Sentek, with annual revenue in the range of $40 million to $45 million, was based in Point Loma. The business provides systems engineering and cybersecurity services to the U.S. Navy. One major client was NAVWAR, the Naval Information Warfare Systems Command. Eric Basu was 100% owner of Sentek. 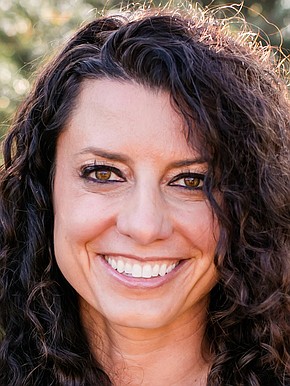 Seeing potential in the federal space, Deloitte has invested in recent years to bring more capabilities to its U.S. Department of Defense customer, said Heather Reilly, principal with Deloitte Consulting LLP and leader of its Defense, Security and Justice operation.

While Deloitte has a large cybersecurity business that supports Fortune 50 companies, Reilly said her business did not have what she called “the mission cyber angle” — in other words, what happens on ships and what happens with satellites.

Sentek and Deloitte have worked jointly on Navy contracts for about five years. During that time, Reilly said, Deloitte took notice of its partner. In Sentek, she and her fellow executives saw a small business “doing an amazing job” competing with larger contractors. That told Deloitte that Sentek had strong relationships with its clients. 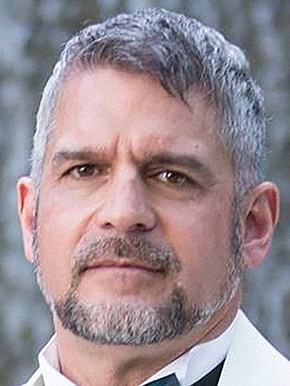 Both Basu and Reilly said the businesses have similar cultures. The management team that Basu put in place will continue to run the operation.
Basu said he had been talking to Deloitte as well as other potential suitors for about a year.

The sale was “bittersweet,” Basu said. “I really feel like I left on a high note.”

Basu said he plans to continue work on a second project called Haiku Cyber Range. The business offers cybersecurity training through an online game. Basu said he would like to eventually take that business to an initial public offering.

Some 148 of the 157 former Sentek employees that Deloitte is retaining will be based at Deloitte’s new headquarters at One Paseo in Carmel Valley.

Moran called Sentek “a fantastic acquisition for us.”