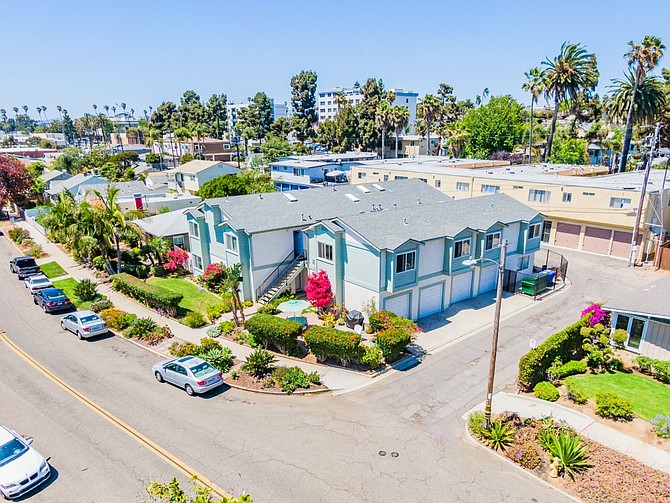 An Oceanside apartment complex has been sold for $3 million.

The sellers were not disclosed.

“This was a well-maintained, condo-grade coastal asset that received six offers to purchase during the marketing period,” Vogelsang said.