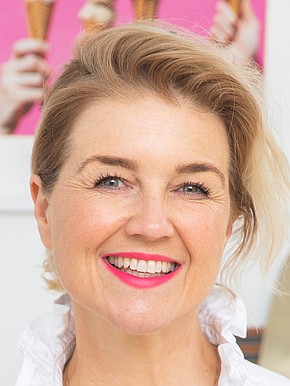 Sweetgreen, the Los Angeles-based fast-casual restaurant chain with a focus on healthy salads and $300 million in revenue in 2019, is making its S.D. debut at the North County location. Jeni’s Splendid Ice Creams, founded in 2002 by James Beard Award-winning ice cream maker Jeni Britton, is also entering the local market with a shop at the Beacon. Its total revenue was roughly $70 million in 2020.

“We’ve been trying to get to San Diego forever, knowing we had to be patient to find the right locations,” said Britton, adding that a second San Diego shop is slated to open in North Park later this year. “We’re excited to join the wonderful arts neighborhood of North Park as well as the coastal community at The Beacon. They’re both perfect.”

According to reports, Jim McPhail, Sweetgreen’s chief development officer, said the company had been looking for the right vicinity in San Diego. The Beacon presented that opportunity, he said.

Other newer additions include Shake Shack, based out of New York and with a revenue of $460 million in 2018, and The Wise Ox Butcher + Eatery, whose parent company, Trust Restaurant Group, is headquartered locally and with $10 million in revenue in 2019.

Future plans include the addition of full-service restaurants, according to a spokesperson. 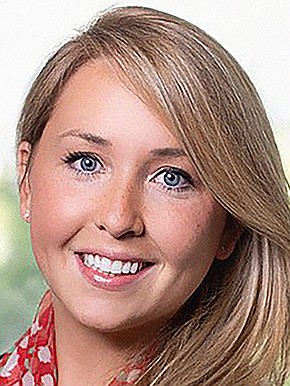 “Our vision for The Beacon from the beginning has been to create an environment and merchandising mix that’s tailored to the individuals and families that make up the local community,” said Clare Walsh, director of leasing strategy at Asana Partners. “A lot of what we’re seeing is people are excited to get back out and try the best new restaurants and go to events again, maybe go to the spa or get their nails done… For us, it was very important for people to have a place to gather. We’ll be planning events there as well.”

Based out of Charlotte, North Carolina, Asana Partners acquired The Beacon La Costa in 2019 for $57.6 million from Centennial Real Estate, Angelo Gordon and Linwood Ventures in an off-market transaction. In 2015, the previous ownership invested $15 million in renovations and rebranded the shopping center to The Beacon La Costa.

Anchored by the first ever San Diego Equinox Fitness Center & Luxury Spa, Asana Partners began working on their $10 million renovations at Beacon in 2020.