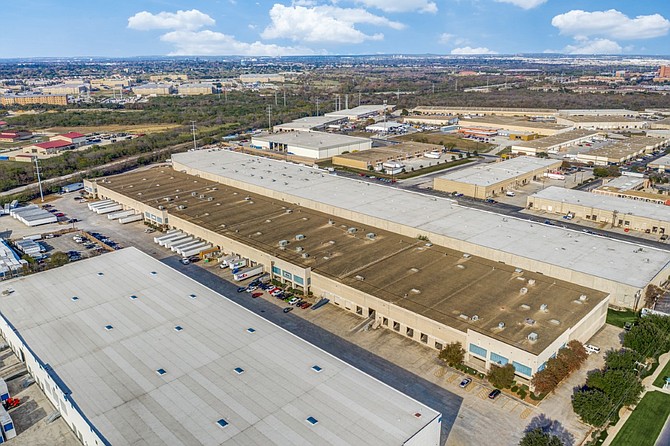 Westcore, a commercial real estate investment firm based in San Diego, has acquired a portfolio of 35 industrial buildings in three Texas cities for an undisclosed price.

The seller was Stonelake Capital Partners based in Dallas.

Westcore CEO Don Ankeny said the deal gives Westcore “a large foothold in multiple major markets from which we plan to expand our presence.”

“Entering the Texas market is part of our strategic plan as Dallas and Houston are two of our nation’s largest and best-performing markets,” Ankeny said in a press release.